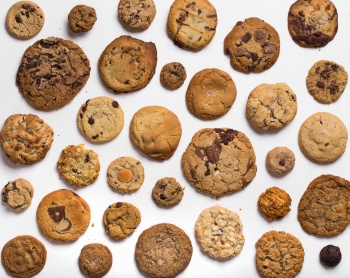 Sunday, July 8 2018, 36 chefs from Toronto will participate in the city’s first charity Chocolate Chip Cookie-Off at the Argonaut Rowing Club.

Organizer Sol Orwell states that only 100 tickets will be sold, at $500 each. The professional chefs will compete for the title of Best Chocolate Chip cookie in Toronto. 100 per cent of the ticket sales will be donated to 3 different charities: Business in The Streets, Community Food Centres of Canada and Sistering.

This year, Orwell estimates by the current ticket sales that this year’s event will raise over $70 000.

The event started out as playful banter between the entrepreneur and various businesses who wanted to pick his brain online. Orwell said that instead of being asked to go out for coffee, he wanted to know where the best chocolate chip cookies could be found. This escalated into a good-natured competition on social media, with other entrepreneurs and bakers wanted to wow him with their iteration of a good chocolate chip cookie.

When the delivered boxes of cookies began arriving in excess to his home, Orwell realized that this idea could have traction, and “#CookieLife was born. He decided to leverage the popularity of cookies and create a charity event.