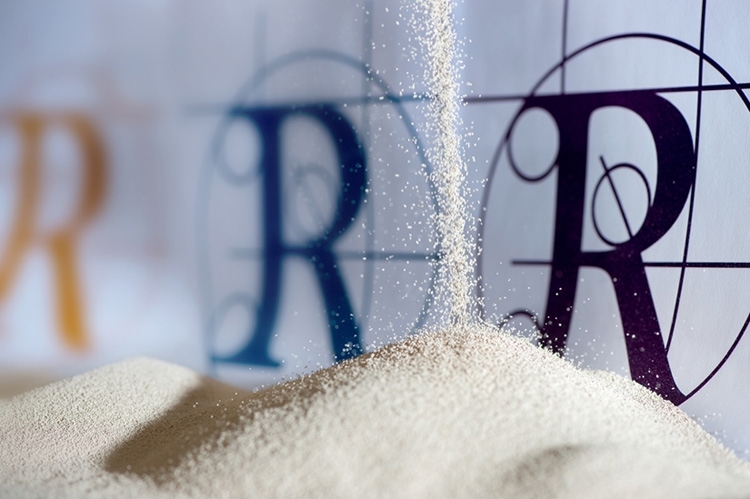 Dr. Cormac O’Cleirigh, Chief Business Development Officer at Renaissance BioScience comments: “Orkla is the market leader in the Nordics and Baltics, and we’re pleased to be working with a partner that sees the importance of reducing acrylamide in the food supply. This is a key region for the introduction of our acrylamide-reducing yeast, given that it is where the presence of acrylamide has the highest level of consumer awareness.”

Renaissance’s acrylamide-reducing yeast has shown promising results in large-scale industrial trials in baked goods and snack foods, as well as in lab scale tests in fries and coffee. This yeast was granted GRAS status by the U.S. FDA in 2016 — the same status as conventional baker’s and brewer’s yeasts. It is patent pending and was developed using classical non-GMO techniques. Renaissance is currently working with Orkla on final product development and commercial rollout.