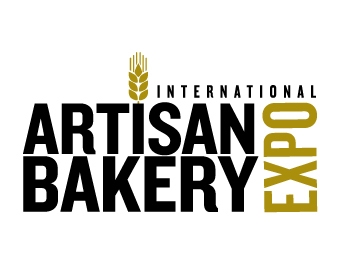 The event will stage alongside the International Pizza Expo, March 5-7, 2019 at the Las Vegas Convention Center.

“For the first time in more than a decade, the artisan and retail bakers will have annual trade show focused on their unique businesses,” said Peter Lachapelle, Vice President of Food Group for Emerald Expositions in a press release. “The show will seek to marry a new breed of baker, the artisan baker, selling high quality, baked goods with the supplier representatives of the ingredients and equipment they use.”

The event is poised to attract upwards of 200 suppliers in more than 300 exhibit spaces. Additionally, the IABE is set to engage an estimated 3,000 artisan bakers from the global marketplace.

To maximize the IABE experience, this event will bring together bakers, millers, equipment manufacturers, ingredient suppliers and industry authorities for three days of learning, tasting and networking. Experts from the Bread Bakers Guild of America (BBGA) will lead seminars on every aspect of artisan baking, from ingredient selection and handling to starting and growing a healthy, profitable artisan bakery.

The International Artisan Bakery Expo is owned by Emerald Expositions, an operator of business-to-business trade shows in the United States. The company currently operates more than 55 trade shows, as well as numerous other face-to-face events. In 2017, Emerald’s events connected over 500,000 global attendees and exhibitors and occupied more than 6.9 million NSF of exhibition space.

More information can be found at artisanbakeryexpo.com.