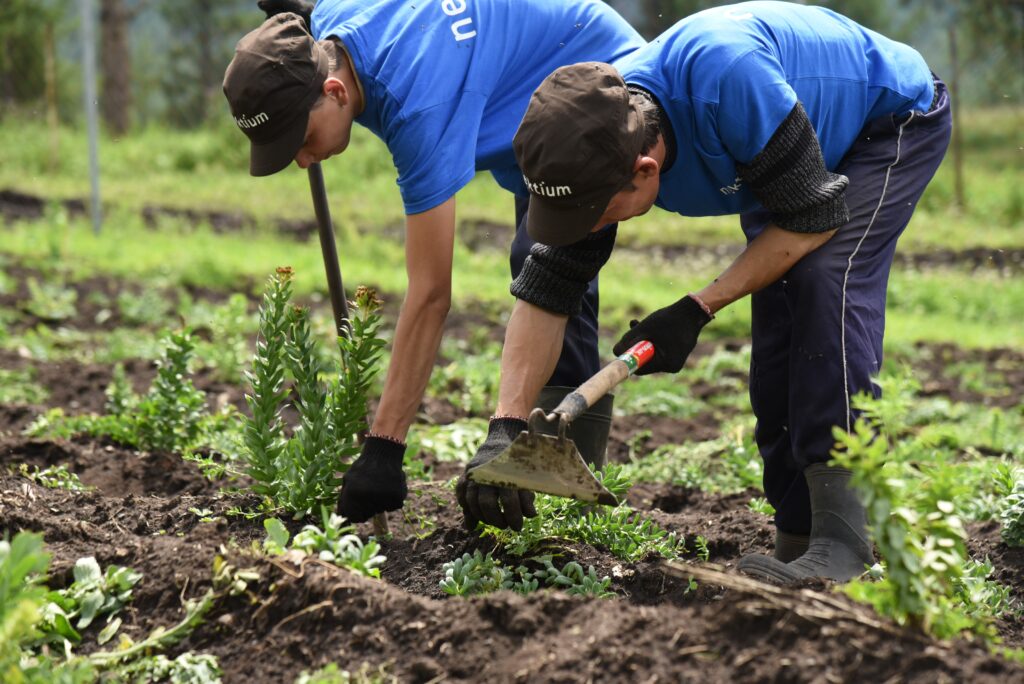 Gran Canaria, Spain – Nektium is taking steps to secure the long-term sustainability of its Rhodiolife Rhodiola rosea extract by switching a significant proportion of its raw material sourcing to cultivated plants. The company expects the move, an industry first on such a large commercial scale, to reduce reliance on under-pressure wild-grown supplies.

Rhodiola rosea is one of the most powerful adaptogens found in nature, offering a range of cognitive and sports nutrition benefits. It grows wild in the remote Altai mountains in south and central Asia at the intersection of Russia, Kazakhstan, Mongolia and China. The rapidly growing market for adaptogens has increased demand for Rhodiola rosea roots, leading to concerns about over-harvesting.

In response, Nektium has worked with its long-standing local partner to establish fields that offer conditions optimal for the controlled growing of Rhodiola rosea. Together, they have converted barren land in undeveloped, unpopulated locations, aiming to ensure minimal impact on communities close by. After a successful trial, initial exploratory fields were extended to provide full-scale sustainable cultivation sufficient to satisfy market demand at an industrial level.

“As a responsible supplier of botanical ingredients, we are acutely aware of the importance of conservation, and this initiative will help to secure a sustainable and reliable source of Rhodiola rosea roots for years to come,” said Debbie Thoma, marketing manager at Nektium.