A year-long look at acrylamide reduction 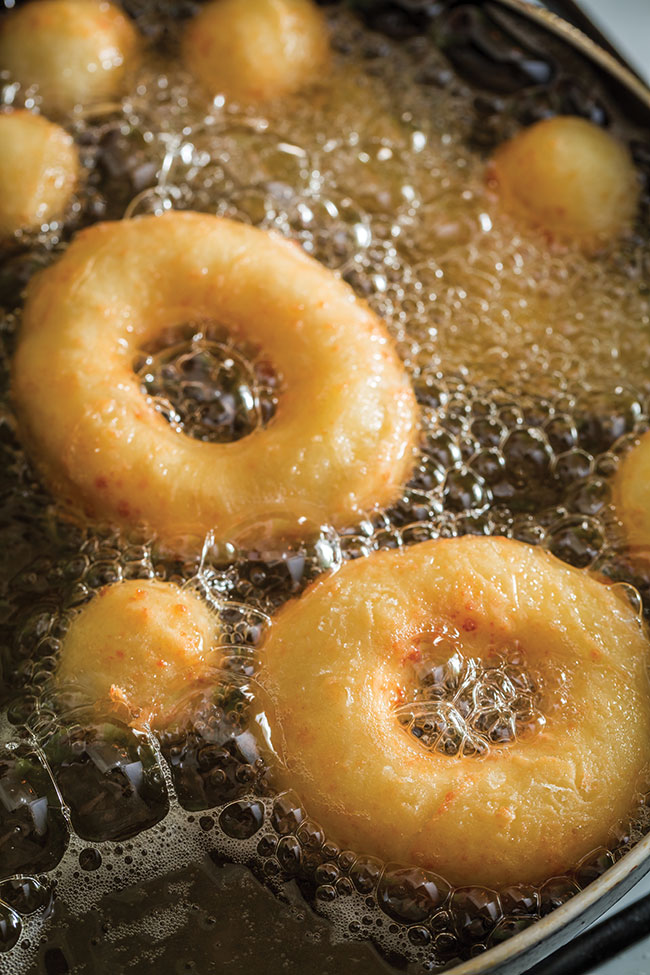 The Government of Canada released its draft assessment report for acrylamide on February 21, 2009, and the US lists acrylamide as a chemical causing either cancer or developmental/reproductive toxicity. While neither New York nor Washington State specifically list acrylamide, both state laws hold the potential to set standards for its use in the United States; this is in addition to requiring disclosure. In Washington State, there is also the potential for an outright ban on listed chemicals.

“Given the significant, ongoing monitoring and regulation of acrylamide in products selling in California, food manufacturers selling into that state are advised to make sure their acrylamide content is ALARA: as low as reasonably achievable,” stated Mike Woulfe of Kerry Foods.

On November 7, 2019, the International Agency for Research on Cancer (IARC) posted its scientific advisory group recommendations for the next five years in its cancer research monographs and gave acrylamide a “high priority” classification. The significance of this is that California’s Office of Environmental Health Hazard Assessment (OEHHA) adapts IARC’s analysis in developing and maintaining its chemical listing for Proposition 65. OEHHA lists acrylamide as a risk for causing cancer, male reproductive toxicity and developmental toxicity.

On November 11, 2019, the EU issued regulations expanding the new food groups and products to be monitored by member states for the presence of acrylamide. The results are to be submitted to the EU by October 1 each year. These include the following (list is not exhaustive):

“The EU continues to both expand and tighten its ongoing regulatory overview of acrylamide’s presence in a wide variety of foodstuffs. Bakery, and cereal products appear to be a top priority for continuous monitoring, and results are to be submitted each October
(beginning this year). Many of these items are consumed by children, whose exposure to acrylamide is an important concern to the EU and other governments’ regulatory bodies.”

Kerry launched one solution to fight acrylamide in their Acryleast product. “Many customers have initiated lab-scale and plant-scale trials with it and found it reduces acrylamide levels in many different food products without changing any manufacturing processes. To date, in both lab and manufacturing plant-scale testing, Acryleast has delivered exceptional reductions in the production of acrylamide. Dosage and application methods vary between the different food products, achieving results that range from an 85 per cent reduction in children’s cookies (lab) and 93 per cent in crackers (plant).

“One observation is that plant-scale results are generally better than lab-scale tests of the same product. The takeaway from all of these applications is that Acryleast can be highly effective in many different products, most notably baby biscuits and snacks, digestive and morning biscuits, crackers, bread for toast and burger buns and crispbread.”

When asked to inform Bakers Journal if there was a technical, cost, performance, or taste benefits to the yeast, Woulfe stated that it is similar to a traditional baker’s yeast, but unlike that, it does not provide the same functionalities as a yeast rather its sole functionality and purpose is to reduce acrylamide. It’s intended to be added for the reduction of acrylamide and not to provide a ‘’yeast-like function.’’ As such it is considered a processing aid and does not require labelling.”

Bakers Journal mentioned its awareness of that Kerry’s findings regarding a study stating Acryleast reduces acrylamide by up to 90 per cent in your own trials. What has the company learned about its effectiveness in customers’ processing facilities? Does the yeast work better in some conditions than others? What about in different product types? 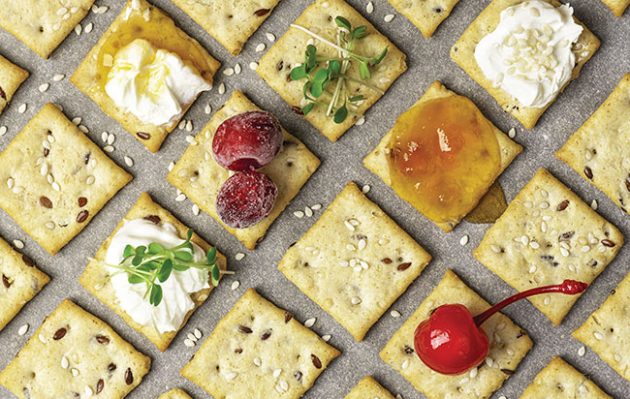 Bakers Journal asked if Kerry Foods wold say food manufacturers are taking the necessary steps to reduce acrylamide? Is there any way to know what proportion of that effort comes just from process – such as lower temperature cooking/frying – versus enzymes, yeasts or other ingredient side solutions?

Woulfe replied, “Since launching Acryleast we [Kerry] have seen a steady increase in engagement with customers over their concern of acrylamide reduction. Kerry is working hand in hand with our customers and supporting them in carrying out plant trials with Acryleast. They are choosing to use Acryleast for a variety of reasons, such as having no impact on taste or texture and its organic suitability,( in the US region). This is particularly relevant for organic children foods since regulations are expected to get more stringent in this area. And the fact that it is the only truly non-GMO solution available on the market.”

“We are aware that large global companies are setting their own internal standards,” he added. “We also know that customers exporting into regions covered by legislation like California with Proposition 65 are taking action to be compliant. Therefore, the food and beverage industry is addressing this as a serious concern and see it as the right thing to do globally.”

“In addition to this some NGOs are looking for access to data submitted to the European Food Safety Authority on acrylamide levels for products, to further highlight the concern. They are calling for the introduction of mandatory maximum levels. This shows that NGOs are keeping pressure on the acrylamide issue and getting more hard-hitting. This creates considerable brand risk for the F&B industry.”

Bakers Journals inquired about which applications areas Kerry has seen with Acryleast and what percentage of reduction was achieved.

“We have had successful results with a broad range of applications,” stated Woulfe. “We are constantly exploring new applications to meet our customer needs and to tackle the wide variety of products where acrylamide levels are an issue. Among the best results we have achieved so far in a manufacturing plant setting was an acrylamide reduction of 93 percent in crackers.”