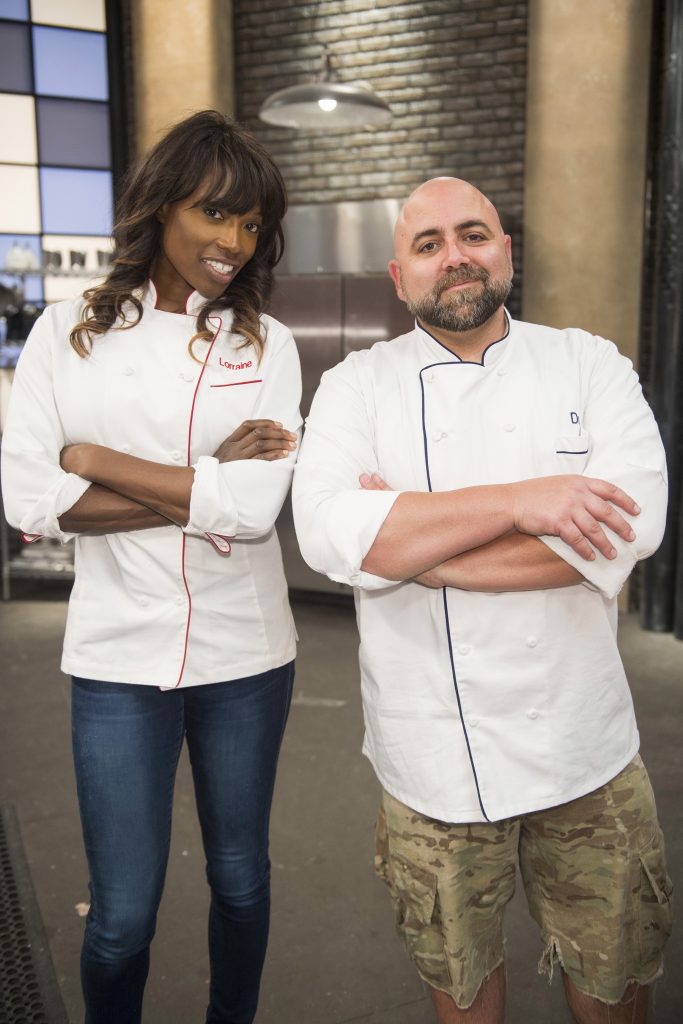 The Food Network in the U.S. will be turning the spotlight on baking challenges when it launches its new reality show Worst Bakers in America beginning October 2. The program will assemble 12 “disasterous” bakers and put them through a bootcamp environment.
Over six weeks the bakers will be eliminated until two finalists face off in a battle with the one who improves the most claiming a US$25,000 grand prize.

“Audiences have enjoyed the comical mishaps and heartwarming transformations of the recruits on Worst Cooks in America, so it was only natural for a fresh batch of baking disasters to be given the chance at baking bliss,” said Didi O’Hearn, senior vice president programming, Food Network & Cooking Channel in a company release.

The show will be hosted by Duff Goldman and Lorraine Pascale. Goldman owns Charm City Cakes, which became popular on the Food Network show Ace of Cakes, which aired for 10 seasons. Pascale is best known for a string of TV cooking shows on BBC and the Cooking Channel and she currently serves as a judge on Food Network’s Holiday Baking Championship and Spring Baking Championship.

Worst Bakers in America launches Sunday October 2 in the U.S., no Canadian date was mentioned.