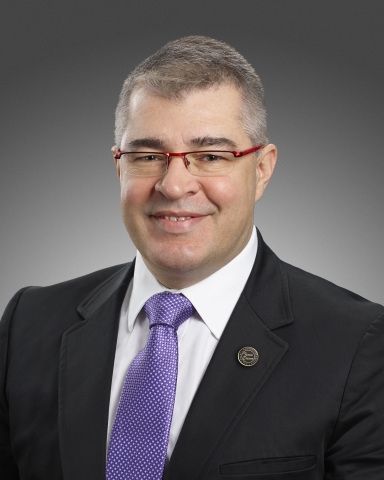 “As our business has become more complex and increasingly global, this model enables Dawn to be even more successful,” says Jones-Barber in a company release. CEO since 2006, she is the third generation of the Jones family to lead Dawn, and prior to becoming CEO she served as president of Dawn Foods International.

Between the two, Jones-Barber and Unsal bring over 40  years of global leadership experience.

“I look forward to working with Carrie as we focus on delivering a 50 per cent growth in revenues and tripling our profitability over the next four years,” notes Unsal in the release.

He first joined Dawn in early 2011, leading growth in key European and emerging markets (Africa, Middle East, Asia/Pacific and Latin America). Unsal previously spent 18 years with Unilever. He has a Master of Science in Mechanical Engineering from the University of Cincinnati and an MBA from the University of Toronto.