Ensure food safety and quality by using the correct additives 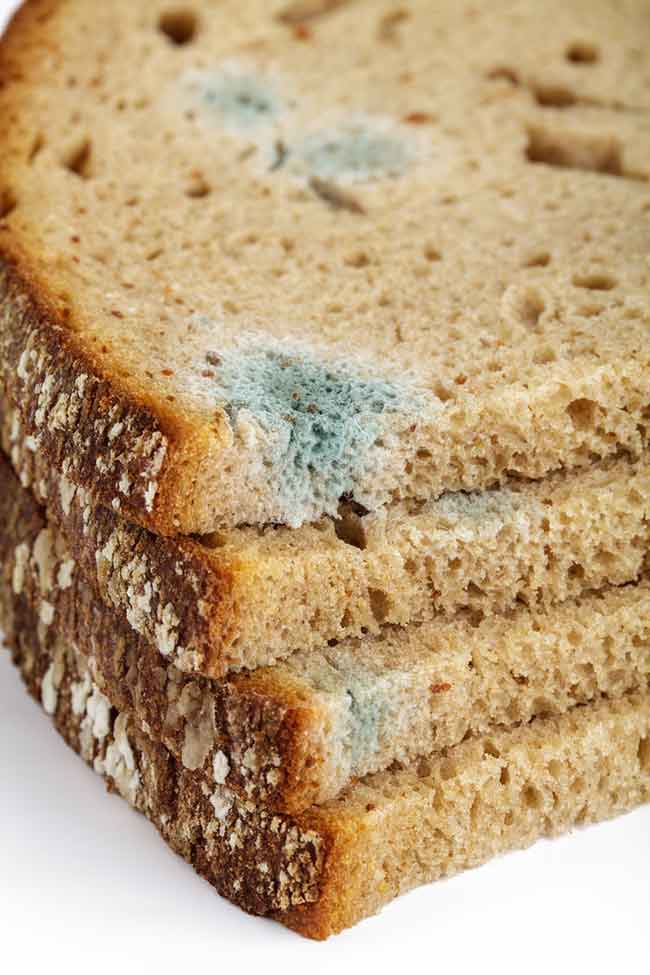 Preservatives are usually either antimicrobials, which are described above and act against bacteria, moulds or yeasts; or antioxidants, which slow the oxidation of fats and lipids, prevent spoilage and extend the life of fruits and vegetables. Photo: Fotolia

Baked goods, like all other foods, must be safe when consumed. At the same time, they need to be of good quality, delivering excellent taste and texture. Over the many years of producing such foods, the baking industry has relied on a multitude of ingredients to ensure safety and quality.

When discussing the safety of baked goods, we are primarily concerned with microbiological contamination as well as the danger of chemical contamination with natural toxins such as mycotoxins, which are usually controlled by close monitoring of these toxins in the flour supply. Bakers rely on suppliers to provide certificates of analysis confirming levels of such toxins.

Microbiological contamination, however, with the exception of spore-forming bacteria, mostly occurs after the baking process. For this reason, preservatives are used in baking formulations to ensure microbes are controlled and do not grow during the shelf life of the product. These ingredients provide safety by controlling possible pathogens, and they ensure quality by preventing the growth of spoilage organisms. They can be synthetic chemicals or natural extracts.

Some commonly used synthetic antimicrobials or preservatives in baked goods are benzoates and sorbates, specifically the potassium and sodium salts of such compounds. Benzoates are weak antimicrobials that work best against fungi, yeast and some bacteria in foods that are acidic (low pH). For this reason, they are commonly used in beverages like fruit juices, sparkling drinks, soft drinks and other acidified foods such as pickles.

Propionates are also antimicrobials that are used in bakery products. They are considered more natural since propionic acid occurs naturally in some fruits, grains and cheese. Propionates work well against bread moulds and the spore-forming bacteria that cause “ropy” bread condition. Most bakers are familiar with this condition. It can contaminate the whole bakery, and where the bread crumb loses its structure, it has a characteristic pinkish colour and smells like melon.

Preservatives do not necessarily mean that they function as antimicrobials alone. They can usually be grouped into: antimicrobials, which are described above and act against bacteria, moulds or yeasts; and antioxidants, which slow the oxidation of fats and lipids (a process that, in turn, leads to rancidity), prevent spoilage and extend the life of fruits and vegetables from over-ripening after harvest by retarding the activity of certain enzymes.

For example, after apples and potatoes are cut or peeled they will turn brown due to an enzyme naturally present in these foods. Certain acids such as ascorbic acid (vitamin C) and citric acid prevent or slow down this process by reducing the pH at levels that prevent the activity of this enzyme. So, when you buy sliced apples to make apple pies, remember that these most likely have been treated with these acids to prevent the onset of browning.

Another spoilage mechanism of foods relates to the oxidation of fats and oils and specifically those we consider healthy such as the mono and poly unsaturated lipids. These are much more prone to oxidation than saturated fats. The oxidation process is caused by the activity of certain enzymes such as lipases and peroxidises or due to the auto-oxidation phenomenon when these lipids are exposed to oxygen. Therefore, as soon as the grain kernel is broken open the oxidation process begins.

Several antioxidants are available for use in the market. These include synthetic such as butylated hydroxy anisole (BHA), propyl gallate (PG), tertiary butyl hydroxy quinone (TBHQ) and natural such as rosemary extract, tocopherols (vitamin E), cloves and cinnamon and honey.

In attempting to use these ingredients, either to preserve quality or ensure safety of food products, we need to make sure they are permitted to be used in foods in Canada and any other country to which we are planning to export the finished products.

For more information, or fee-for-service help with food technical and processing issues and needs, contact Dr. John Michaelides at John Michaelides Consulting at 519-743-8956 or j.jmichaelides@gmail.com, or at Bioenterprise by calling 519-821-2960. Bioenterprise is a company made up of experienced professionals who coach and mentor emerging agri-technology companies from planning to start-up to profitability and beyond.