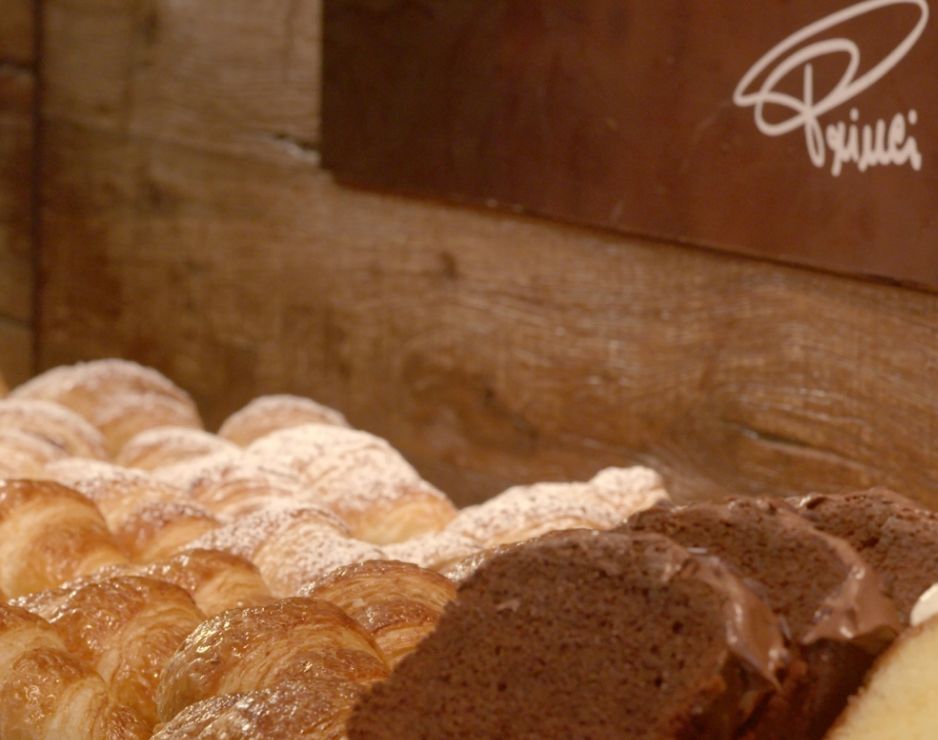 Seattle – “We have never baked in our stores in 45 years. But all of that will change with the creation of this unique partnership,” said Howard Schultz, Starbucks chairman and ceo in a company release announcing the coffee empire’s partnership as a global licensee and investor in the Italian boutique bakery and café Princi.

Founded by Rocco Princi in 1986, the bakery is known for its artisan breads created from traditional family recipes. Princi has five locations across Milan and London.

Starbucks has partnered with European investment firms Angel Lab of Milan and Pekepan Investments in the deal, and together they will focus on expanding the number of Princi locations worldwide.

Princi will also become the exclusive food purveyor at new Starbucks Reserve Roastery and Tasting Rooms announced earlier this year and set to be opened in Shanghai in 2017 and New York in 2018.

In addition, Starbucks will partner with Rocco Princi to bring a premium food experience to its new Reserve only stores starting in 2017.