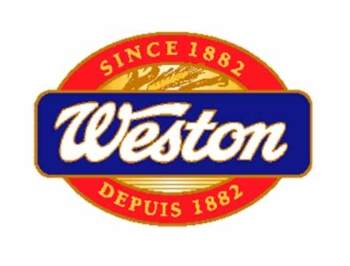 Following a guilty plea, Weston Bakeries Ltd. was fined after an employee was critically injured being caught in a conveyor belt.

On July 20, 2017 a worker started a shift as the divider line operator, which requires monitoring dough divider lines and ensuring that the dough is formed to the correct weight. Noticing that there was a build-up of dough at the transition between the divider conveyor and the former conveyor, the worker tried to brush off the excess dough, and became caught between the transition area of the two conveyor belts and was unable to reach the emergency pull cord.

Convicted on December 14, 2018, Weston Bakeries Ltd. was fined $65, 000 by Justice Donovan Robinson in provincial offences court in Newmarket.  The court also imposed a 25 per cent victim fine surcharge as required by the Provincial Offences Act to assist the victim of the crime.

The local fire rescue service needed to dismantle the conveyor line structure in order to release the worker, who was critically injured. Normally, a guarding device would have prevented this accident from occurring, but it was previously removed and was found on the ground beside the divider line.

Ontario Regulation 851/90 (the Industrial Establishments Regulation) applies to the workplace and section 25(1)(b) of the Occupational Health and Safety Act stipulates that an employer must ensure equipment, materials and protective devices provided by the employer are maintained in good condition. Weston Bakeries failed to comply with that obligation by not ensuring the interlock pressure switch was maintained in good condition.