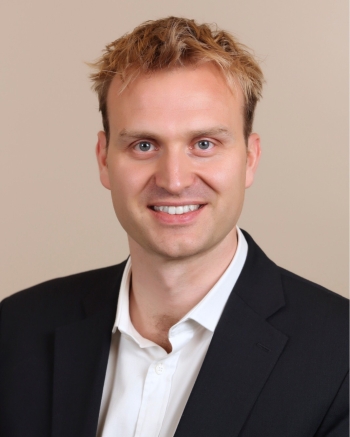 Puratos today announced two new appointments for its North American Management Team that will support the global objectives of the company to further strengthen its strategic developments in key markets and reinforce its interaction with customers.

Puratos has been growing significantly over several years, both expanding geographically and growing organically in its markets. North America represents an important growth potential for the Puratos Group.

Effective as of October 30, 2018 Paul Bakus is appointed as the new Puratos’ Markets Director – North America, replacing Karel Zimmermann. Paul will report directly to Daniel Malcorps, Puratos’ Group CEO. He will be part of the Group Executive Committee. Paul Bakus joins Puratos after an international career of over 30 years at Nestlé.

Originally, from Southern California, Paul began his career in Sales, before moving into senior Marketing roles across the United States. Paul was President of Nestlé’s Baking division and spent three years working at Nestlé’s headquarters in Switzerland.

Also effective as of October 30, Andrew Brimacombe has been appointed as General Manager of Puratos USA. Andy will report directly to Paul Bakus, Markets Director – North America. Andy built a career in consulting, first at Deloitte, then Accenture.

Most recently, he was at Aryzta, the International Food business with leadership in frozen Business-to-Business bakery. He held the position of President of the Consumer Foods Business, after the roles of Procurement Officer across a region encompassing North America and Brazil and Chief Commercial Services Officer in the US.