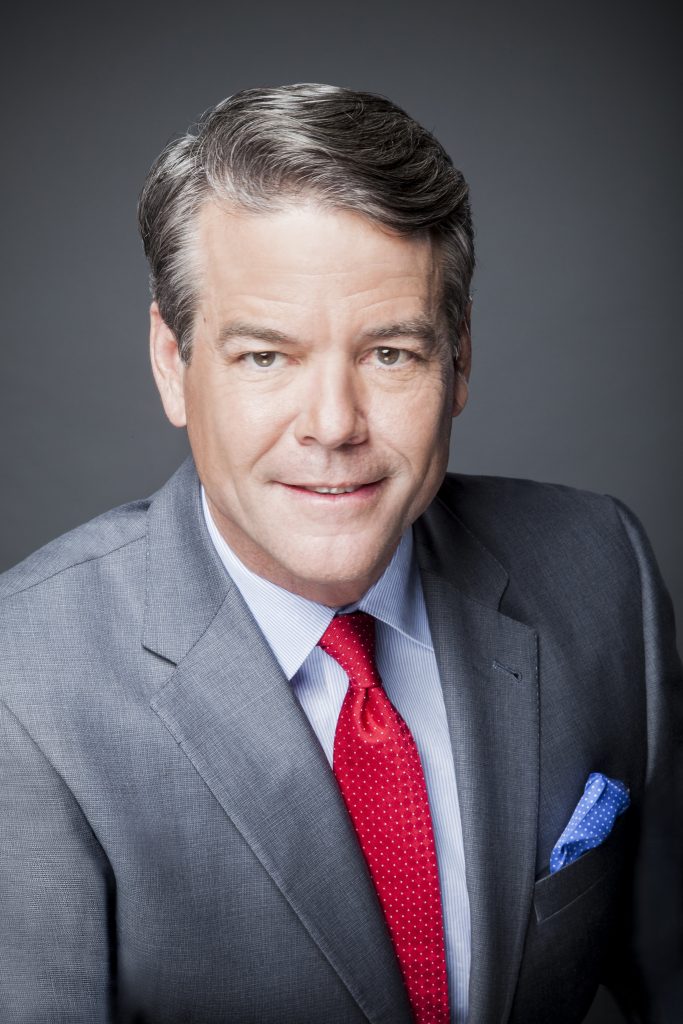 Leadership is not a position!

A local newspaper has a daily section titled “Progressions” allowing companies to publicly recognize employees who have been promoted to leadership positions such as general manager. The announcement is a very nice recognition for the new leader, but the promotion, in and of itself, doesn’t make the person a powerful, productive leader. The promotion does allow the new leader to exercise the roles and responsibilities of the position, but the promotion has very little to do with the leadership effectiveness of the person who received it.

The power of the position and the potential of the leader are maximized only when the leader understands and leverages their performance, presence and profitability.

1. Performance is simply what you do. Like it or not, at the end of the day, or quarter, or year (or term if you are a politician), leaders are evaluated by what they get done and get done through others. Leaders are paid to get results. They are not paid for their intentions or mere activity.

“I meant to have a discussion with the underperforming team member but I just haven’t had a chance to talk to them,” says the well-meaning leader. The question is not, “Did you talk to them?” The question is, “Did the underperforming team member’s behavior improve?” Intentions without actions create nothing. Action—having the talk with the under performer—that doesn’t produce results is simply activity not productivity. Performance is measured by results.

Aesop rightly stated, “When all is said and done, more is said than done.” Performance, measured by results, is the metric of your leadership ability.

2. Presence is who you are. You can’t be one type of person and another type of leader! Although you can try to fool people, and maybe even obtain pseudo-success for a short season, time will ultimately reveal the real you. Who you are, in the core of your being, will determine your presence. How big is your presence?

Someone who is physically large is noticed when they simply walk into a room. Former NBA superstar Shaquille O’Neal is over 7 feet tall, weighing in at over 300 pounds. Everywhere he goes, his physical presence is commanding.

When you enter a room, are you noticed? Are you respected? Do people want your input? Are you listened to? Are you commanding? Your presence is the key to positively and powerfully influencing people.

Remember, a title or position does not a leader make. A position can be conferred on you. When something is conferred it is placed and bestowed on you by someone else. It is recognition of a position. Your position allows you to perform the roles and functions of a leader, but it is your presence that determines your effectiveness. Presence is inferred upon you. Something inferred involves a conclusion. People are concluding, “This person has a dynamic presence about them that makes me want to follow them!”

Are you working as hard on who you are as you are working at the job you do? Your job functions are important and your ability to be highly functional in your job as a leader is directly proportional to your presence. Your presence increases as you grow as a person. When you become great at who you are, you become remarkable at what you do! Constantly invest time and money in personal growth.

3. Profitability is the value you bring to those you lead. The bottom line number reflects profitability, but it is more than that. Is your team profitable because of you?

In the arena of interaction with those you lead, are you profiting from them? Are they better—more profitable themselves—because they are around you? Do you inspire? Do you motivate? Do you create synergy?

There are many world-class athletes playing in team sports who have tremendous individual skills, yet their team fails to obtain championship status. Michael Jordan was arguably the greatest basketball player of all time. His greatness wasn’t only measured by his ability to make baskets and his incredible desire to win, but by making others better. Many of his years in the NBA he was surrounded by, at best, serviceable role players. Yet his presence made others profitable because he brought out the best in his other team members. He helped raise the entire team to a winning, championship level.

Your potential is maximized and your power exploited when you leverage:

When you maximize the Three P’s—Productivity, Presence, and Profitability—it is likely you will not only show up in the “Progressions” section of your local newspaper, but also make the front page headline as well. If you are not on your newspaper’s front page, you will certainly make the headlines with the most important people in your sphere of influence—those who are following you.