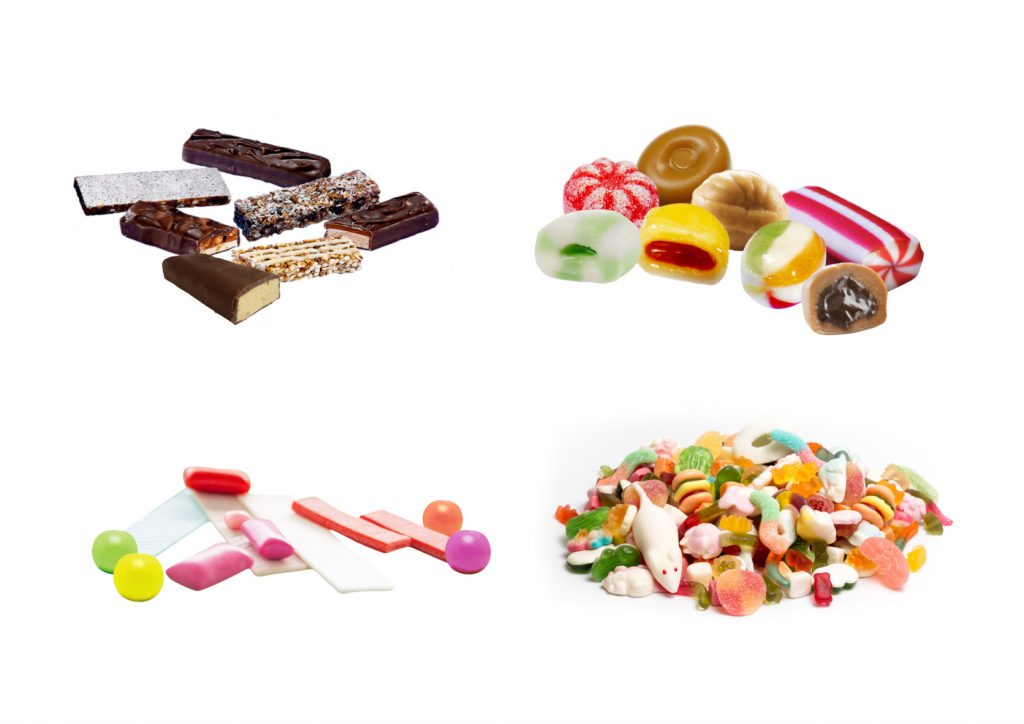 The portfolio now comprises two systems with low energy consumption: the BDS system for batchwise and the BDK system for continuous production. In addition, the BMV mixing system will be on display at the fair, featuring a hygienic magnetic stirrer. For the production of jellies, Syntegon Technology is showing the Makat mogul system with new components, including an inline weighing system, a newly designed chain-free de-stacker and innovative rotation nozzles for more effective cleaning processes. “Cleanability, ease of operation and resource efficiency play a key role for confectionery manufacturers. These values feature in all our process solutions,” Frank Jansen, product manager at Syntegon Technology, explained in a press release.

Syntegon Technology sets its focus on intelligent and sustainability solutions, in particular with regard to resource efficiency. With the BDS weighing, dosing and mixing system, confectionery manufacturers can produce sugar masses in an energy-efficient manner. Traditionally, water has to be added to the mass during mixing and then boiled out again later. This step is now largely eliminated, resulting in energy savings of around 50 percent. As an alternative to the continuously producing BDK system, the new BDS system doses the candy and binding masses in batches, which allows for more individual mixtures and thus offers manufacturers a higher degree of flexibility.

The company will also be showing the new BMV mixing system, which features a magnetically coupled stirring element. Compared to attached stirring elements, this method increases hygiene, cleanability and accessibility. The new hygienic design rounds off the BMV and the BDS and ensures an even higher standard of hygiene.