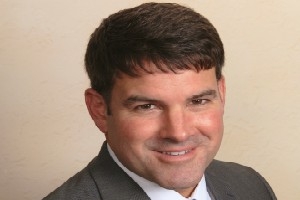 The new role will involve the management of regional bakery, milling and technical service teams. Bieker’s most recent position was vice president of sales at AMF Bakery Systems. Within his thirty years in the food industry, Bieker has held roles in a wide range of baking industry-related companies, among them as a baker with Earthgrains.

In a press release, Mark Hotze, vice president sales North America stated, “Bringing Scott to Corbion is a real win for us and for our customers. He’s a career baking professional who has built a 360-degree perspective on the industry. He has first-hand knowledge of manufacturers’ challenges, what’s possible from a functional ingredients standpoint, and how to marry the two. Scott’s leadership will help us create even stronger partnerships in the industry.”