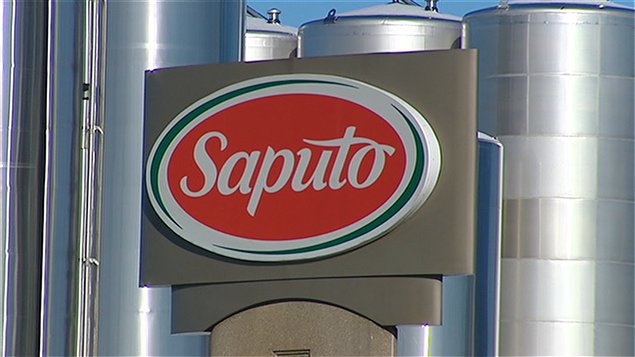 The selling price of $120 million on a debt-free basis is payable in cash at closing. The transaction is subject to the usual conditions (including approval by the Canadian Competition Bureau) and is expected to close in February 2015.