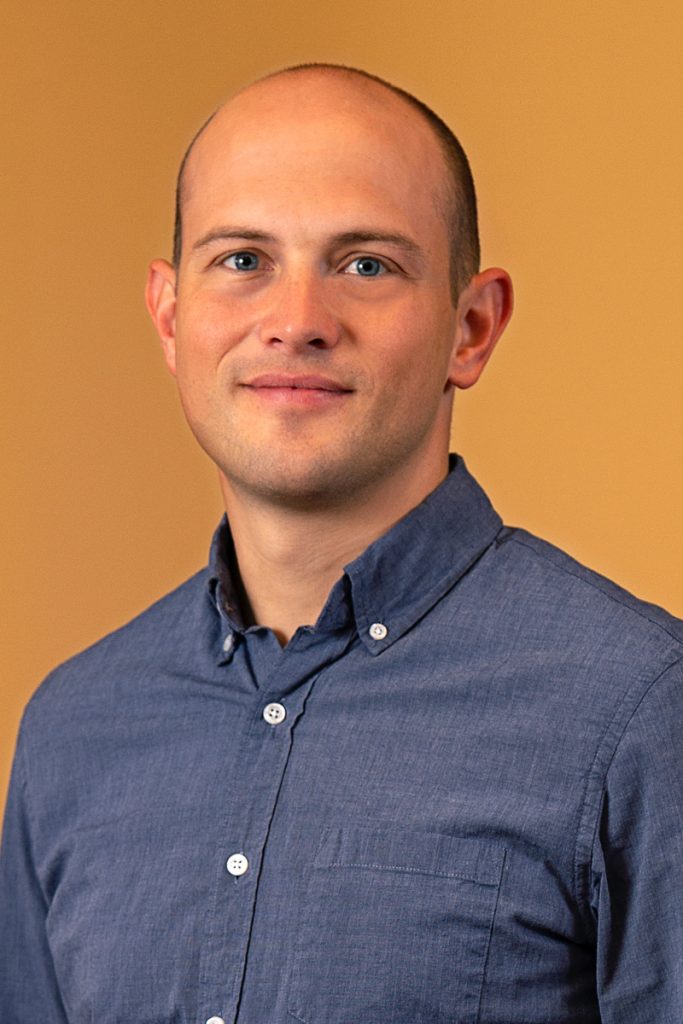 Reading Bakery Systems (RBS), manufacturers of snack production systems, has announced the promotion of Kyle Sensenig to project manager. In his new role, he will work closely with customers to manage the successful delivery of projects, control project scopes, budgets and schedules.

“Kyle is a great addition to our project management team, which is integral to our success. He has also been a key contributor to recent technology integrations and product lifecycle management efforts. We look forward to his continued growth with RBS.” said Tremaine Hartranft, Director of Technical Sales, RBS, in a statement.

Sensenig, who has worked for RBS since January 2017 as a mechanical designer, holds a bachelor’s degree in mechanical engineering from Penn State University and is OSHA-10 General Industry and SOLIDWORKS CSWA certified. In his spare time, you’ll find Kyle exploring the great outdoors and spending time with his wife and two children.