Callebaut received a Temporary Marketing Permit (TMP) by the U.S. Food and Drug Administration (FDA) in the United States, easing Ruby to be marketed as chocolate in the country. It's currently still referred to as couverture, in Canada. 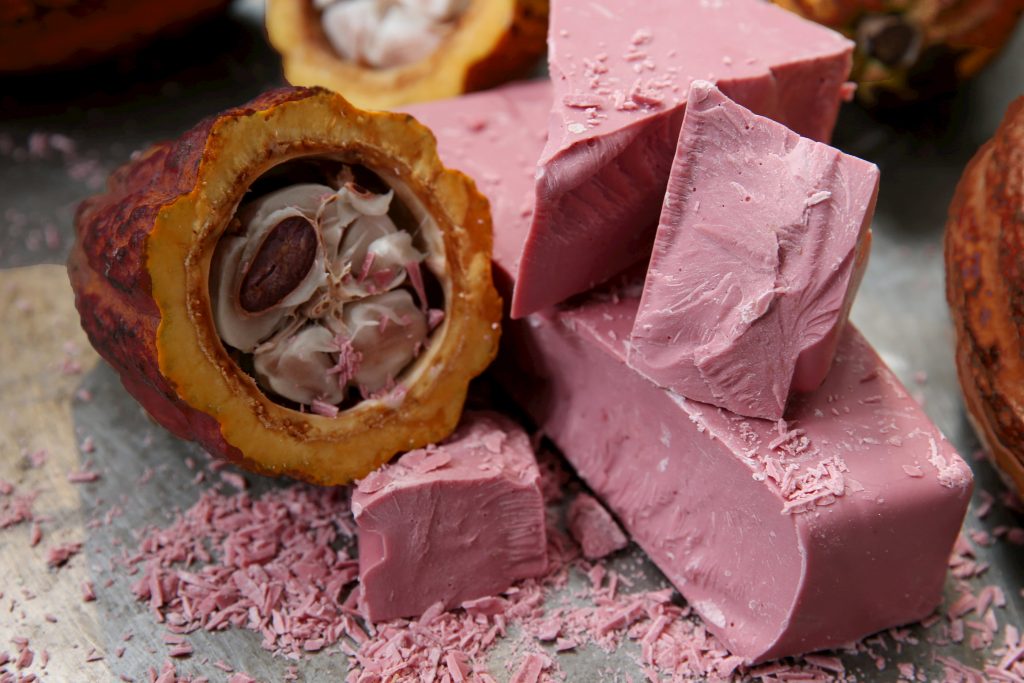 Barry Callebaut, a leading manufacturer of chocolate and cocoa products, has been granted a Temporary Marketing Permit (TMP) by the U.S. Food and Drug Administration (FDA) in the United States, clearing a path for Ruby to be marketed as chocolate in the country. Currently, the confection is sold as a couverture, not a chocolate in Canada.

Barry Callebaut unlocks the flavour and colour tone that are naturally present in the Ruby bean, with no berries, berry flavour, or colours added. It is described as possessing a
“berry-fruitiness.”  The TMP allows Barry Callebaut to formally measure consumer acceptance, in support of a future petition for a new standard of identity.

“Barry Callebaut has established itself as a pioneer and innovator in chocolate and cocoa, globally. With the approval of this TMP, we will move forward with our customers in introducing Ruby as chocolate to the U.S. market,” says Peter Boone, CEO & President of Barry Callebaut Americas in a press release.

Since its reveal over two years ago, Ruby chocolate has been an innovative breakthrough across the globe, with more than dozens of brands introducing it across all continents. In the U.S., Ruby has already been successfully introduced in recent months as Ruby cacao bars, Ruby truffles, and more.