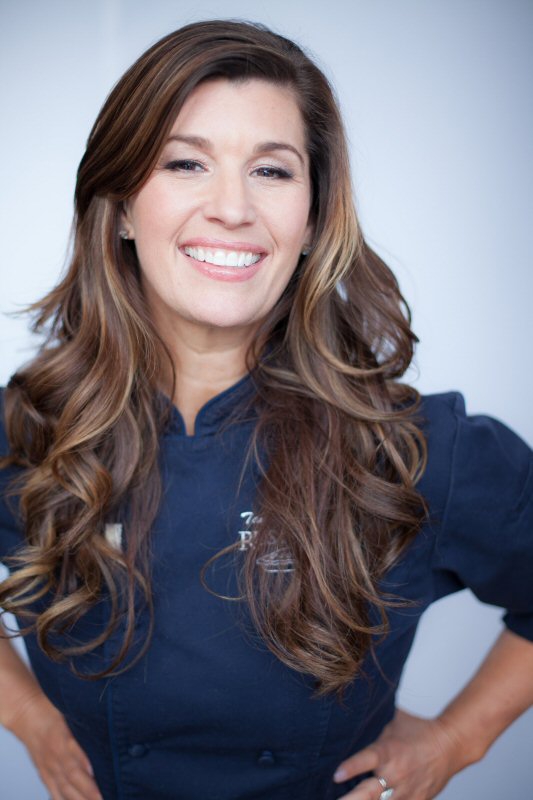 Clark, who opened the successful Rustique Pie Kitchen in Montreal in 2012, sold her interest in Rustique in late 2015 to move back to North Van to be closer to family and to open her dream business. The bakery is named after the Chef’s brother Gavin ‘Bjorn’ Clark who lives in Edgemont Village with his family.

Clark has lived and worked as a pastry chef around the world including  Australia, Europe and the Caribbean, and she trained in Vancouver at the Pacific Institute of Culinary Arts.

At Rustique in Montreal, she gained fame for her approach to traditional dessert making and appeared in dozens of publications including Gourmond, the Montreal Gazette, Globe and Mail and the National Post. She was nominated for a Notable Award in 2014 for Montreal’s Top Pastry Chef, and appeared as a featured chef in the Cookbook “Montreal Cooks.”

BjornBar Bakery is located at 3053 Edgemont Boulevard in North Vancouver.