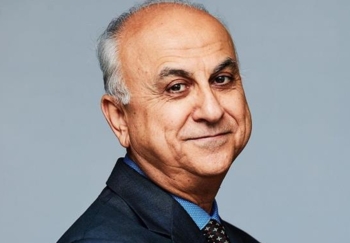 Nestor Ibrahim, the Head of the Business Unit Beverage for Electrolux Professional, will retire from his position at the end of March.

Ibrahim came to Electrolux Professional after the company acquired Grindmaster-Cecilware in 2017.

Ibrahim joined Grindmaster-Cecilware as Senior Vice President Operations in 2012 and was named CEO in the following year.

During his tenure, he oversaw the company’s acquisition by Electrolux Professional and, in 2017, he became Head of Electrolux Business Unit Beverage.

“It has been a great journey to become part of the Professional family and with the addition of Beverage, Electrolux now has the most complete offering in the Foodservice industry,” Ibrahim said in a press release. “I am proud to have been part of that journey.”