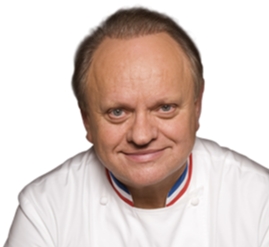 Robuchon was known for accumulating 31 Michelin stars during his career as a world-famous chef. He ran restaurants on three continents and was named the “chef of the century” by the Gault Millau guide in 1989.

The celebrated chef was born in Poitiers in 1945, from meagre beginnings and would, later on, create some of the world’s most extravagant dishes, however, he never forgot his humble roots.

Despite his award-winning langoustine and truffle ravioli, he is most remembered for his pommes purée (mashed potatoes) which incorporates equal parts of butter to the potatoes.