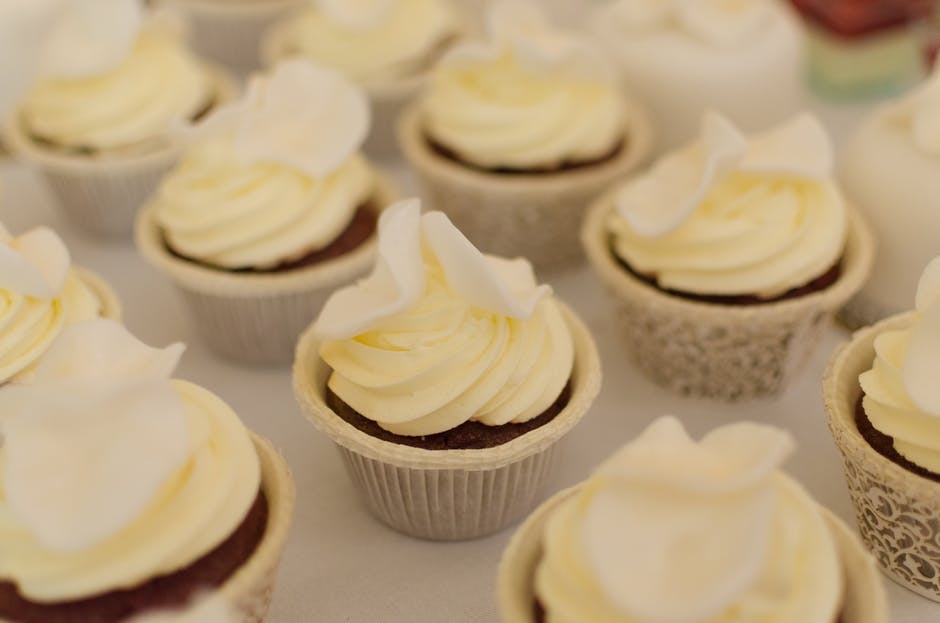 As salt is to savoury, vanilla is to sweets. Salt enhances a dishes flavour, as does vanilla, but have you ever had anyone say “oh I don’t think you have enough vanilla in this brownie?” No. But salt? Oh you bet!

The chefs on all the cooking shows, you know which ones I mean, can praise the most amazing dish in terms of composition, flavour profile, creativity but then they’ll say ‘too bad there isn’t enough salt though, so the entire dish is not good!’ You can miss the taste of salt. It’s not as clear with vanilla. You, the TV chefs (which don’t really matter to you much) and your customers (who matter most) might not miss the taste of vanilla, but the flavours of the dish might not be as enhanced without it.

It is an aromatic so it does have a vanillin specific taste. The debate is out whether it’s better to use an artificial or natural vanilla substitute or to just omit. That is personal preference or to the taste of the dish, but if you are making vanilla ice cream that’s a difference story. Where can you change is looking at whether there are any of your baked goods could be altered to allow for the omission of vanilla? The first step in removing vanilla is to start with using the best ingredients that make the most impact in the dish. For example if cinnamon is a major flavour profile, like in cinnamon buns, then use the best darn cinnamon you can rather than three-year-old cinnamon. That will make more of a difference to the consumer than feeling the need to add vanilla to a dish where the strong flavour note is so overpowering that struggling with the price of vanilla (in that dish) seems a moot point. It’s sort of like implementing your own rationing program. Think strategically about where vanilla is absolutely needed and then ensure you have it available and use pure vanilla.

So now I get to price…oh my, the price of vanilla. The scarcity of vanilla is really a crisis in the agriculture community and due to the lack of supply the prices have gone through the roof. Now, I know we don’t add a lot to each recipe, but when you are buying bulk sizes and costs are always a concern to food businesses and keeping them under control, it does matter. I have heard of some companies that aren’t even honouring quotes outside four weeks. Others are having a hard time getting it, so you have to phone around to others to get new suppliers. Some aren’t even taking new customers when they call as the distributors are trying to service their existing customers only. There is some hope that the crisis will be relieved a little with the latest crop of vanilla but it would be remiss to not look seriously at this ingredient in your baked goods and decide on a course of action.

One very, very important element you cannot miss, however, is the labelling issue. Please make sure you if you substitute that you watch your labels and change them!

The flavour enhancement of vanilla is more subtle than salt, thank goodness, so you have some options:

1) Substitute artificial or natural alternatives, just not pure (unless in specific recipes as noted in my self-rationing suggestion above).

2) Use better “other” ingredients to make sure your key flavours are highlighted and noticed versus “something’s missing” or the “flavour isn’t popping” as in the cinnamon example.

If you do want to use a tea concentrate, try this recipe.

• 2 tbsp of loose tea/tisane (get the best you can please, don’t skimp out on a conventional teabag). The beauty of this is there are so many options…doing an orange based dish? Use Earl Grey, for example.
• 1 cup of water (boiling to 100 C, if black or herbal based, 80 C if its green based)
• Let steep 5 minutes for black or herbal and 2 minutes for green, if you over-steep you will get tannins and astringency released, which you do not want.

Strain, cool in fridge or freezer if needed (for example if you adding it to scones that require cold butter, do not put in hot tea concentrate). It could get cloudy but that’s okay.

If you have any questions regarding use of tea concentrate in recipes do not hesitate to shoot me an email!
Cheers and time to go steep some tea and keep the ideas flowing,

Raelene Gannon is a certified tea sommelier, master tea blender and owner of looseleaf tea manufacturer tea and all its splendour. Raelene’s specialties include tea manufacturing, menus, food pairings and merchandising. She is the author of tea: from cup to plate. To learn more about tea, visit www.teaandallitssplendour.com. For more information on mastering the art and science of tea blending, visit www.feedassociation.com.