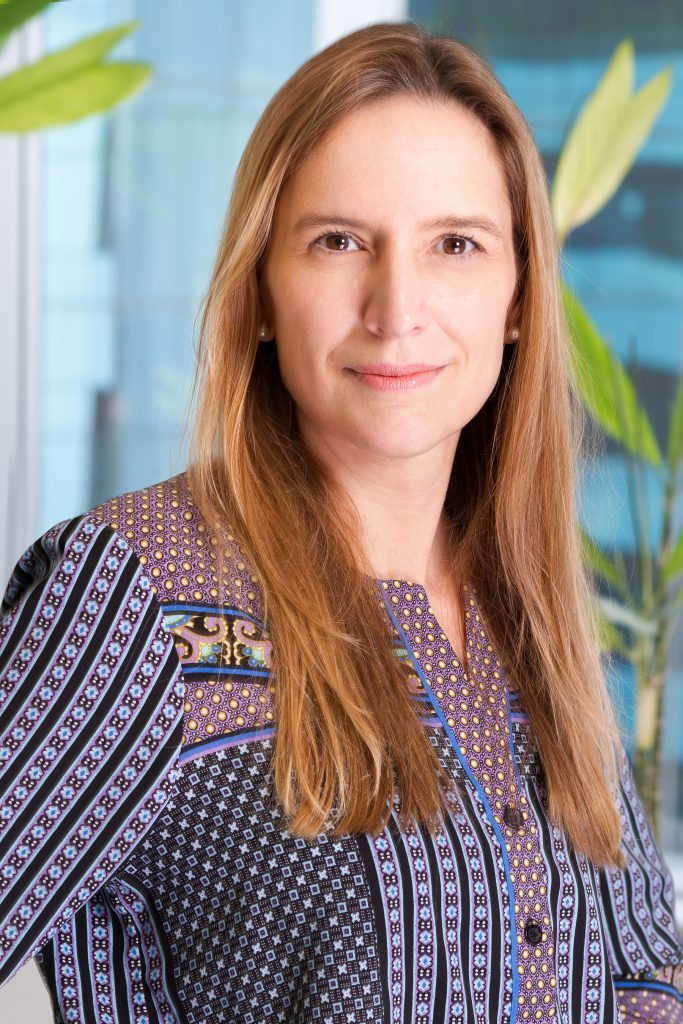 Schlieper has successfully led the Mondelēz business in Latin America’s Southern Cone region (Argentina, Uruguay and Paraguay). In that position, which she has held since May 2019, Schlieper led a substantial turnaround of the business, against a challenging backdrop of the pandemic and in a volatile economy and demanding business climate.

Schlieper joined Mondelēz International in 2013. Within Mondelēz, she has held a number of different roles, including director of powdered beverages, Brazil; category director, Biscuits, Brazil; equity director and vice-president for Latin America Biscuits. Schlieper played an important role in the implementation of a new operating model in Latin America, establishing new ways of working and integrating and enhancing key business processes, Mondelēz said in a news release.