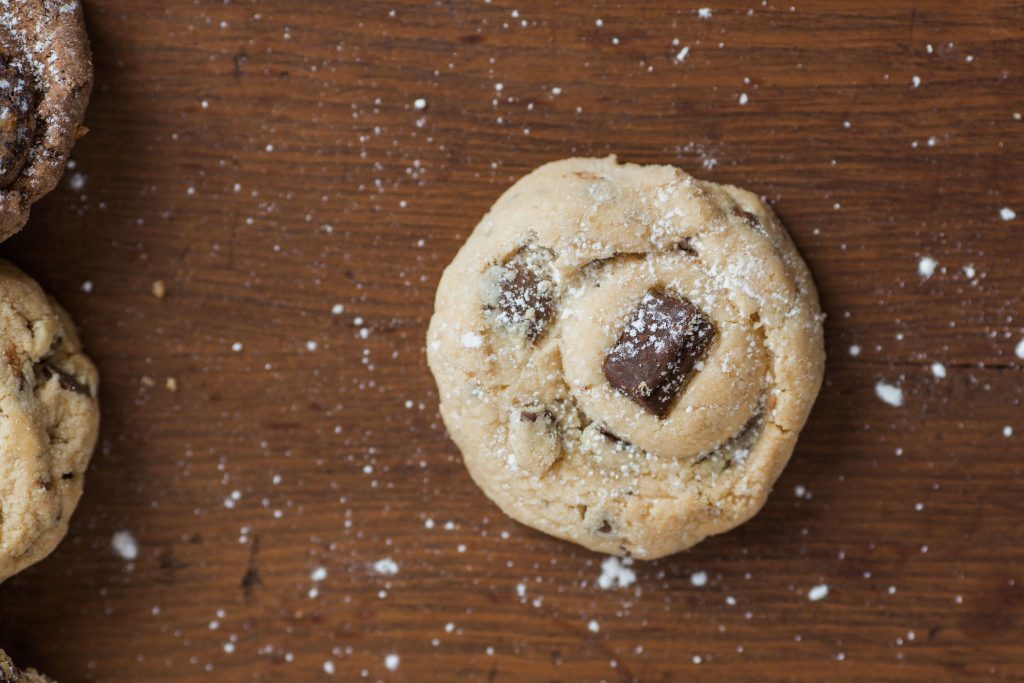 “I can’t believe it is already 35 years,” said namesake Mary Macleod in a media release. “I always had confidence I would succeed, even after nearly losing it all in the recession in the early 1990s, but I worked hard and I am still so happy when I see customers enjoying my shortbread.”

Thirty-five years ago, Mary started baking her famous shortbread in a small shop under the marquee of the Capitol Theatre on Yonge Street. Growing up in Glasgow, she learned to make shortbread from her Scottish mother and French grandmother.

In 2010, after a 19-year career in banking, Mary’s daughter-in-law, Sharon Macleod, took over the business and became CCO – that’s Chief Cookie Officer – of Mary Macleod’s Shortbread. It was important to Mary that the business stay in the family.

Sharon comments in the news release: “From the year I was engaged to Mary’s son, Gary, I would help Mary during her busy Christmas season. I admired the love she had for baking and the warm relationships she had with her customers. I’m fortunate to carry on her legacy and I want every Canadian to try her delicious shortbread.”

Mary’s signature flavour and fan-favourite is Chocolate Crunch; a traditional shortbread made with fine Belgian chocolate pieces. She is still just as enthusiastic about the cookie as ever; “It’s a magical cookie,” she says. “It took me 18 months of many baking messes to get the crunch just right. Even today people think the crunch is from nuts, but it’s just pure Belgian chocolate.”

In 2014, Sharon added to the cookie family by creating a new flavour – Canadian Maple Crunch – baked with real maple syrup and pure maple candy. It became an instant fan favourite and Canadian classic.

“I wanted to create a Canadian cookie and after trying many Maple cookies, I decided that it had to have a crunch in honour of Mary’s signature cookie,” she said in the release.

From their quaint storefront bakery, on Queen Street East in Toronto’s Riverside district, Mary Macleod’s Shortbread cookies are still made by hand and baked in small batches, using only the finest ingredients.