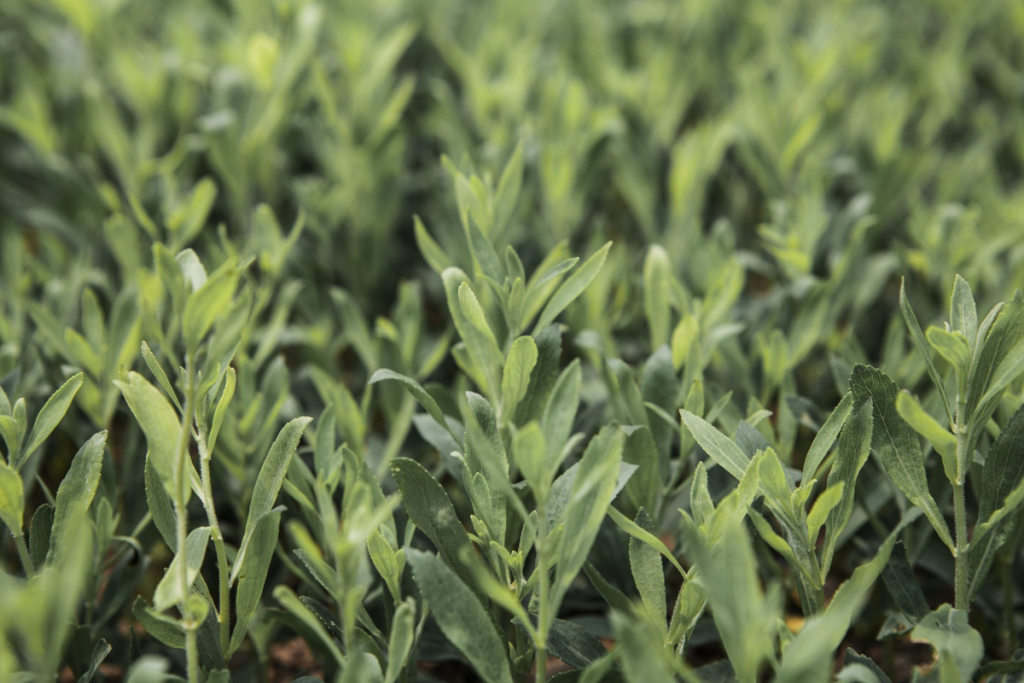 Ingredion Incorporated, a provider of ingredient solutions to the food and beverage manufacturing industry, and S&W Seed Company an agricultural seed technology company, announced they have entered into an exclusive U.S. stevia pilot production supply agreement.

Stevia is a zero-calorie, plant-based sweetener of natural origin, up to 350 times sweeter than sugar, and found in more than 30,000 food and beverage products globally. The size of the global stevia market is estimated to grow to $1.6B by 2028, according to LEK and Ingredion’s internal analysis. Due to historical constraints with climate and harvesting techniques, most stevia production occurs outside the United States.

Under the terms of the agreement, S&W will leverage its proprietary stevia plant portfolio and production techniques to supply Ingredion and its PureCircle by Ingredion subsidiary with high-quality, U.S.-sourced stevia plants.

Mark Wong, CEO of S&W Seed Company, said in statement, “S&W has developed unique, non-GMO, all-natural stevia varieties over the past ten years utilizing our proprietary plant breeding program. Recently, we have made what we believe is a significant leap forward by validating efficacy of stevia production in the southeastern U.S. By leveraging a unique seed-to-plant process and mechanical harvesting system, we expect to dramatically reduce overall production costs. Importantly, this method is intended to allow the stevia to function as a green cover crop, helping to sequester carbon. We are excited to enter into this pilot production supply agreement with the world’s largest stevia ingredient producer, PureCircle by Ingredion, to further validate and expand upon our capabilities to date.”

This agreement represents the third major development to Ingredion’s stevia business in the last 14 months. Last July, Ingredion acquired a controlling stake in PureCircle (now PureCircle by Ingredion). Earlier this year, the company announced a joint venture with Amyris to exclusively offer Fermented Sugarcane Reb M as part of its expanded stevia portfolio. Ingredion continues to invest in the future of sugar reduction innovation, inclusive of its stevia sweeteners and flavour modifiers.