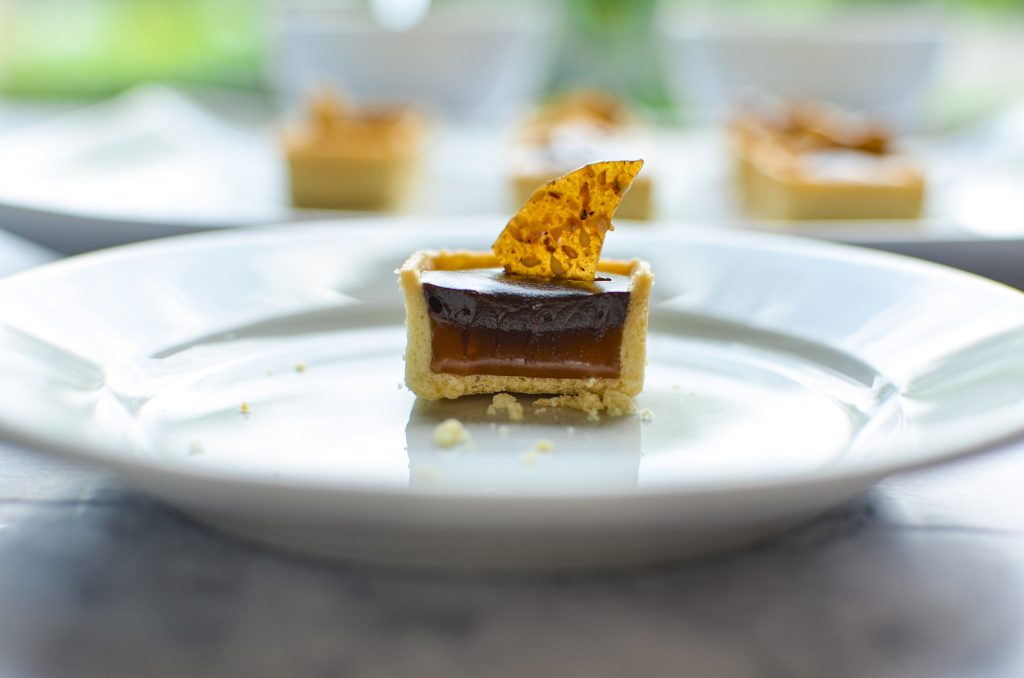 Westchester, Ill. – Several influential food ingredients companies have joined forces to submit a joint application to the European Commission and the U.K. Food Standards Agency for the authorization of allulose to be used as a novel food ingredient.

Allulose is a naturally derived rare sugar that contains 10 per cent of the calories of standard sugar. With approval, it could provide an alternative to many sugars in the European food market and provide support in efforts to achieve industry sugar reduction goals, consortium member Ingredion Incorporated said in a news release.

Cosun Beet Company, Ingredion Incorporated, Matsutani Chemical Industry and Samyang Corporation have formed a consortium to help bring allulose, a naturally derived rare sugar, to the European Union and United Kingdom markets and support its nutritional labelling as a carbohydrate.

Companies seeking approval of allulose in Europe who are interested in joining the consortium are encouraged to contact the new consortium, known as the Allulose Novel Food Consortium, the release said.

Allulose is authorized as a food ingredient in many countries worldwide, including Japan, Mexico, Singapore, South Korea and the United States. It is also under regulatory evaluation in several other countries and regions. In addition, allulose is FEMA (Flavor Extract Manufacturers Association) GRAS (Generally Recognized As Safe) for use as a flavouring in beverages and milk products.

ANFC’s members believe that a single, joint, proprietary European Union (EU and UK) novel food application could accelerate the approval process, providing time and cost savings for members. In addition, members anticipate that approval of allulose as a novel food ingredient would benefit European and global food industries because of its potential as much more than just a low-calorie sweetening ingredient. EU regulatory approval would also be very influential to other international food regulators bringing this novel food ingredient to the market. The development of reduced-calorie/reduced-sugar foods could also support any government policies for sugar reduction.

ANFC’s next goal is to petition for the exemption of allulose from sugar labelling in the EU/U.K. market, as per the situation in the U.S. and South Korea.

Health Canada maintains a list of permitted sweeteners and their use conditions. There is currently no timetable for any allulose product’s release in Canada.