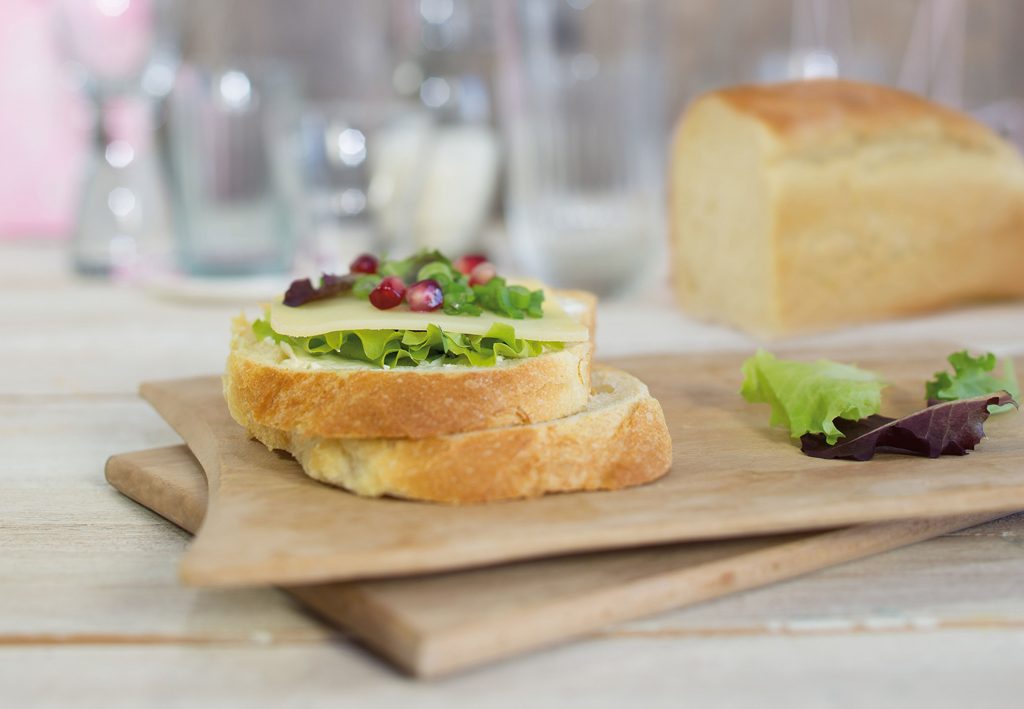 At FiE 2017, GoodMills introduced its new product 2ab Wheat, an ancient grain that is shown to be very well tolerated by the gut. This grain innovation is designed to be easy to process and allow artisan and industrial bakers to produce wholesome bakery products with a convincing texture and taste. Thus, 2ab Wheat is a real alternative to modern bread wheat as well as to well-known ancient grains such as einkorn or emmer, which score neither with their sensory properties nor technologically when processed on their own, states the company in a news release.

Michael Gusko, managing director at GoodMills Innovation, said in a news release: “For me, 2ab Wheat is the wheat of the future. Bakers now have a tasty solution for customers who react sensitive to wheat or who prefer original grain varieties. We are in the process of introducing 2ab Wheat into the market, and initial feedback from bakers has been consistently positive. Having discovered an easy to digest, delectable bread for themselves, customers are staying loyal to ‘their’ bakers.”

More information about 2ab Wheat, with explanations and a shop finder for consumers as well as studies and background information for health professionals, can be found at http://2ab-wheat.com/en/Home.