This year's theme was "Your Favourite House in Film or Literature," and students created fantastical edible creations of gingerbread, cookies and fondant. 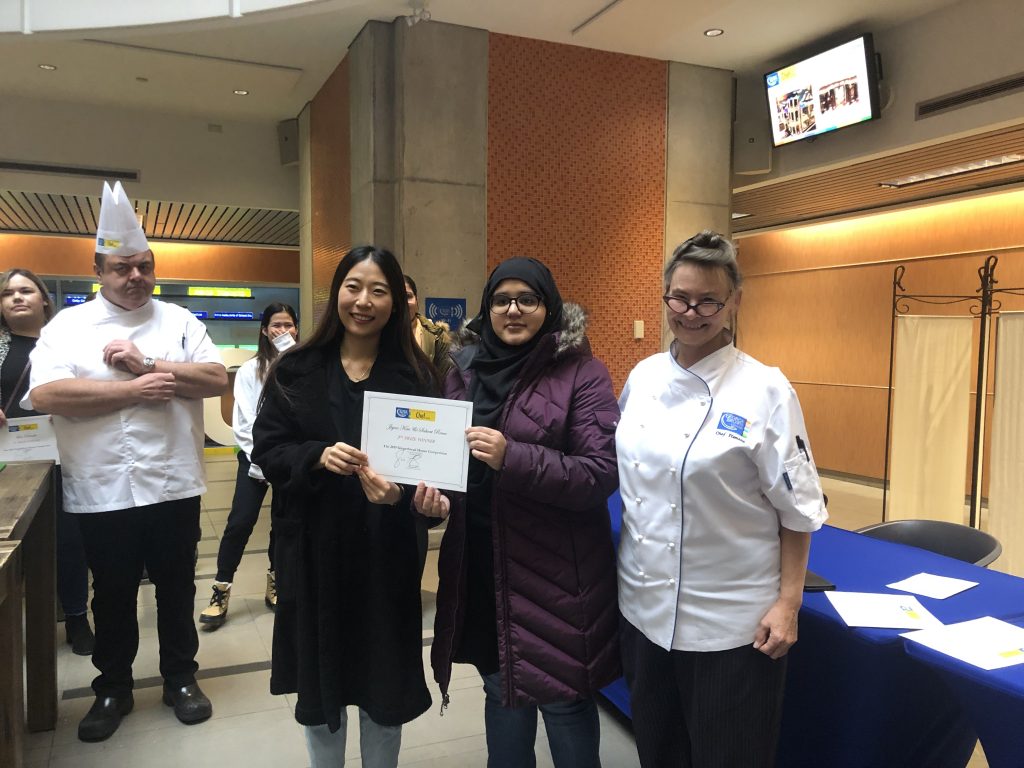 Friday, November 22 George Brown College featured its Annual Gingerbread House Contest. Students from all years of the Culinary Arts program presented their rendition of a gingerbread house with the theme, “Your Favourite House in Film and Literature.” 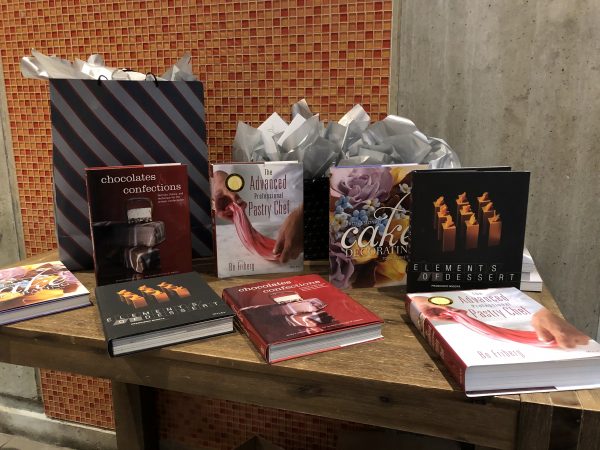 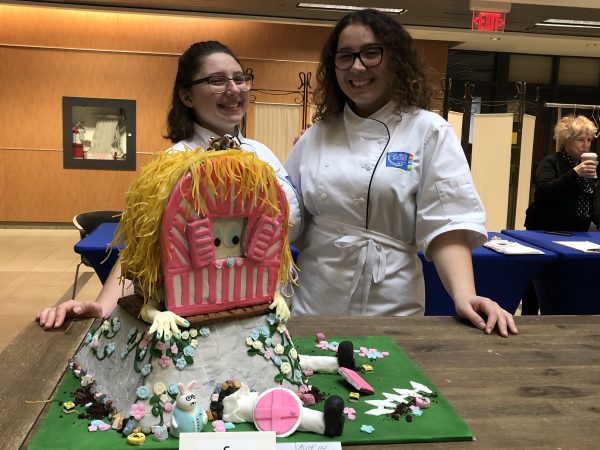 Gingerbread houses represented architectural palaces like Downton Abbey, Hogwarts and Aladin’s castle to more whimsical renditions such as Alice in Wonderland, bursting through a house, and a quirky Seuss-inspired house that featured colourful, Seussian characters.

Sue Fleming, the organizer for this competition was impressed that this year’s theme wasn’t solely representative of North American influences. This year, there were entries featuring Vietnamese legends, a Korean film and a Japanese story.

As always, the students’ creativity shone through, no matter what the medium. Whether the houses were made of store-bought cookies and cones to handmade gingerbread lovingly iced with painstaking detail, all twenty four entries brought something interesting to the table.

Congratulations to the top winners: 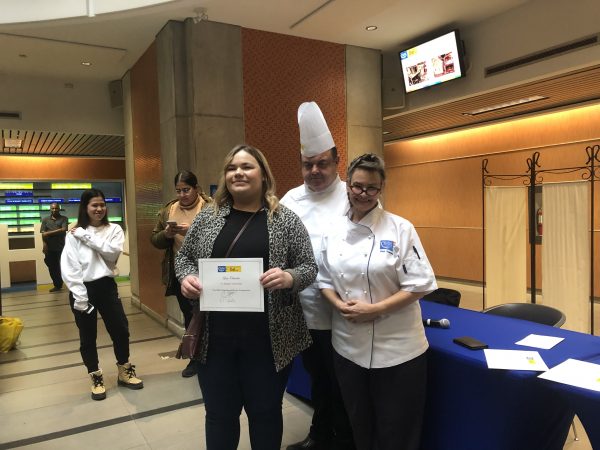 The People’s Choice award for their favourite gingerbread house was awarded to Simran Randhawa.