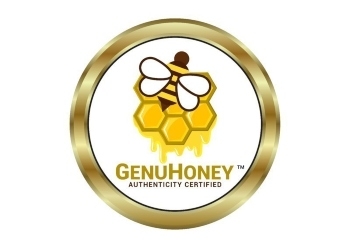 Confusion among honey consumers in Canada and the United States reached its peak over the last few weeks when the Canadian Food Inspection Agency and a lawsuit filed in Kansas alleged that the honey industry in both countries is “rife with fraud.”

For over 10 years, Mitchell Weinberg, founder of the food fraud investigation firm INSCATECH®, has been speaking about the pervasiveness of food fraud. In responding to the recent news about honey fraud, Weinberg stated in a press release: “Finally, consumers are being made aware of the fact that they are being grossly misled about the authenticity of the food they consume. The situation with honey is particularly egregious, because honest beekeepers and a handful of ethical honey packers are battling severely declining honeybee populations, authentic honey shortages and unscrupulous actors in the honey industry.”

Working with a leading provider of authentication technology and food authenticity testing labs Sweetwater Science (United States) and QSI and TSF² (United States, Europe and Asia), INSCATECH® has formed a collaboration of forensic, technology and science experts to certify authentic honey. Some of the largest beekeepers and packers in the world have already subscribed to the GenuHoney™ program.

Weinberg claims that if consumers can be assured about the authenticity of honey, they will be willing to pay for it.