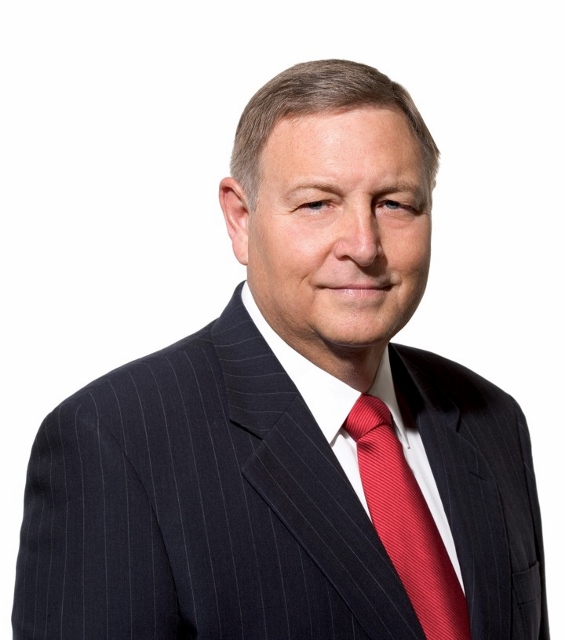 Nov. 26, 2014, Thomasville, GA — Flowers Foods Inc. announced late last week that, consistent with the company's
management succession plan established by the board of directors five
years ago, George E. Deese, age 68, will retire as executive chairman of the board at the end of 2014.

Nov. 26, 2014, Thomasville, GA — Flowers Foods Inc. announced late last week that, consistent with the company's
management succession plan established by the board of directors five
years ago, George E. Deese, age 68, will retire as executive chairman of the board at the end of 2014.

Deese will become non-executive chairman of
the board and will continue to be involved in the strategic direction of
the company. The announcement came following a board meeting earlier
today.

Allen L. Shiver will continue to serve as president
and CEO. Shiver has been with the company for 36 years and was elected
president in 2010 and CEO in 2013 when Deese moved to the position of
executive chairman.

Commenting on the announcement, Deese said, "In 2013, the board asked
that I serve as executive chairman while the company completed the
integration of several major acquisitions and growth opportunities,
including Tasty Baking, Lepage Bakeries, and the Hostess bread assets.
We also wanted to ensure an orderly transition to the next generation of
leadership for our company. I am confident in the integration progress
of the acquisitions as well as the operations initiatives Allen and his
team are pursuing."

Deese said that Flowers Foods
is well equipped to perform for its shareholders, customers, and team
members in the years ahead. "Through many decades, we have invested in
our bakeries, distribution networks, products, brands, and team to
create competitive strengths," he said. "Our priorities will be to
deliver sales and earnings growth and to retain our position as the most
efficient baker in our industry. Allen and his team will capitalize on
and improve the operating strategies that have allowed our company to
deliver significant value creation for our shareholders over the long
term."

Commenting on Deese's more than 50-year career with Flowers, Shiver said, "George Deese
is a natural leader with deep insight, outstanding judgment, and the
highest level of integrity. He helped shape our strategies and led the
team to deliver outstanding sales and earnings results. Flowers Foods
and our shareholders benefitted greatly from George's leadership and we
are pleased he will continue as chairman of the board of directors."

Deese joined Flowers' sales department in 1964 and was successively
promoted to higher levels of responsibility. He served for almost 20
years as president and chief operating officer of Flowers Bakeries, the
company's core business. Under his leadership, Flowers Foods grew from a strong regional baker to the second largest baking company in the United States.

About Flowers Foods
Headquartered in Thomasville, Ga., Flowers Foods, Inc. (NYSE: FLO) is one of the largest producers of fresh packaged bakery foods in the United States with annual sales of approximately $3.7 billion. Flowers operates bakeries across the country that produce a wide range of bakery products. Among the company's top brands are Nature's Own, Wonder, and Tastykake. Learn more at www.flowersfoods.com.