What you may not know about this delicate stage of dough making could cost your products flavour, texture and aroma 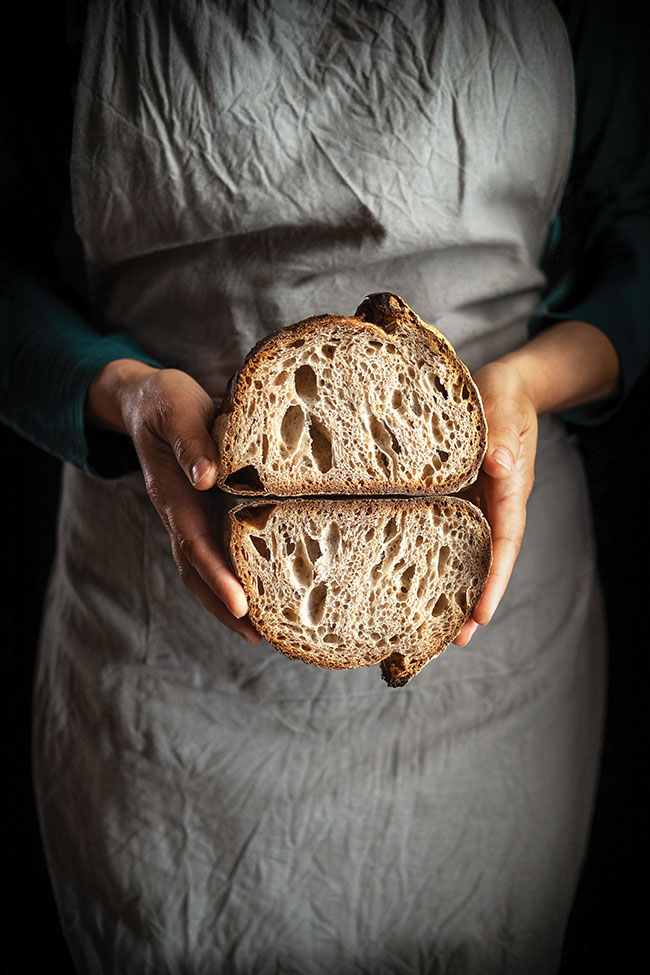 Dating back to the Egyptians with records of both beer and bread making, fermented foods are among humanity’s oldest attempts to preserve food. Fast forward to today, when, with the help of social media, many people are experimenting with sourdough starters, creating fermented vegetables and enjoying fermented dairy.

As a result, I thought it was time to revisit fermentation. Primary fermentation involves micro-organisms, such as yeast and bacteria, enzymatically breaking down carbohydrates to produce carbon dioxide, organic acids or alcohol. Fermentation contributes to food sustainability through preservation, safety and the production of food components. The desirable flavour of fermented foods is predominantly due to the acid, sugar and volatile flavour compounds. As the bacteria and/or yeast consumes sugars, nonvolatile acids and volatile aroma compounds are formed.

Every baker recognizes fermentation as a necessary step in the bread-baking process. However, what you may not know about this delicate stage of dough making could end up costing you flavour, texture and aroma in your end product. Bill Weekley, a certified master baker and senior scientist at General Mills Convenience and Foodservice, says: “A shorter fermentation process leads to less taste, texture and quality. For instance, mass-produced bread is churned out quickly to produce large quantities for distribution, resulting in bread that is generally lacking in flavour. In these cases, a dough conditioner speeds up fermentation so that it just needs to be proofed. This step saves on time but does not allow for extended flavour and quality to develop through the fermentation process. On the other hand, longer fermentation times will improve flavour and texture. With several careful steps and stages, the artisan bread process can take up to 48 hours, but the shorter mix times and slow fermentation add up to flavourful bread rich in aroma and texture.”

In addition to the preservation effect, unique flavours and textures that fermentation brings to foods, it has only been recently that scientific investigations have confirmed fermented foods may provide nutritional and health benefits. Fermented foods ranging from sourdough bread to yogurt are increasingly being seen as having benefits from digestive health to immune health.  Fermented foods contain various amounts of enzymes, prebiotics, probiotics and vitamins.

Fermentation is a form of pre-digestion. Certain foods may have excellent nutritional profiles but are difficult for humans to digest. Paul Bright, bakingHUB and innovation manager at AB Mauri North America, explains: “Nearly 15 per cent of the population suffer from Irritable Bowel Syndrome (IBS) that may be related to wheat sensitivity. Common symptoms of IBS include abdominal pain and even flatulence. This is an area where baked goods with extended fermentation times may have a positive effect to reduce these indicators. Sourdough breads fermented with lactobacillus and yeast and yeast-only leavened breads with fermentation times of more than four hours can have an effect to reduce the compounds in wheat flour that can trigger these symptoms, and therefore, lessen them.”

Bright adds: “Other positive attributes of extended fermentation times of baked products relate to the organoleptic improvements of baked product texture and flavour. These improvements can be associated with both lactobacillus and yeast fermentation by-products such as organic acids and alcohols. Bakers can achieve this by bulk fermenting dough inoculated with bakers yeast and allowing it to ferment or proof for several hours prior to forming, final proofing and baking. This is referred to as the ‘straight dough’ process within the baking industry. If bakers utilize this process, they will have to initially cut back on overall yeast usage as well as water levels as the dough will become softer over fermentation time. Bakers should also control fermentation temperature during bulk fermentation to keep the temperature between 70 and 80 F (21 and 27 C) before forming and final proofing at higher temperatures, typically between 90 and 100 F (32 to 38 C).”

People are open-minded and crave old techniques that create new breads with better taste, texture and enhanced nutritional value. Whether it is for preservation, flavour, texture or health reasons, or a combination of these reasons, fermented foods will continue to thrive and increase globally. Growth in fermented foods, including artisan bread, will expand as researchers learn more about the relationship between the composition of the food, the human gut and health.

Jane Dummer, RD, known as the Pod to Plate Food Consultant, collaborates and partners with the food and nutrition industry across North America. janedummer.com