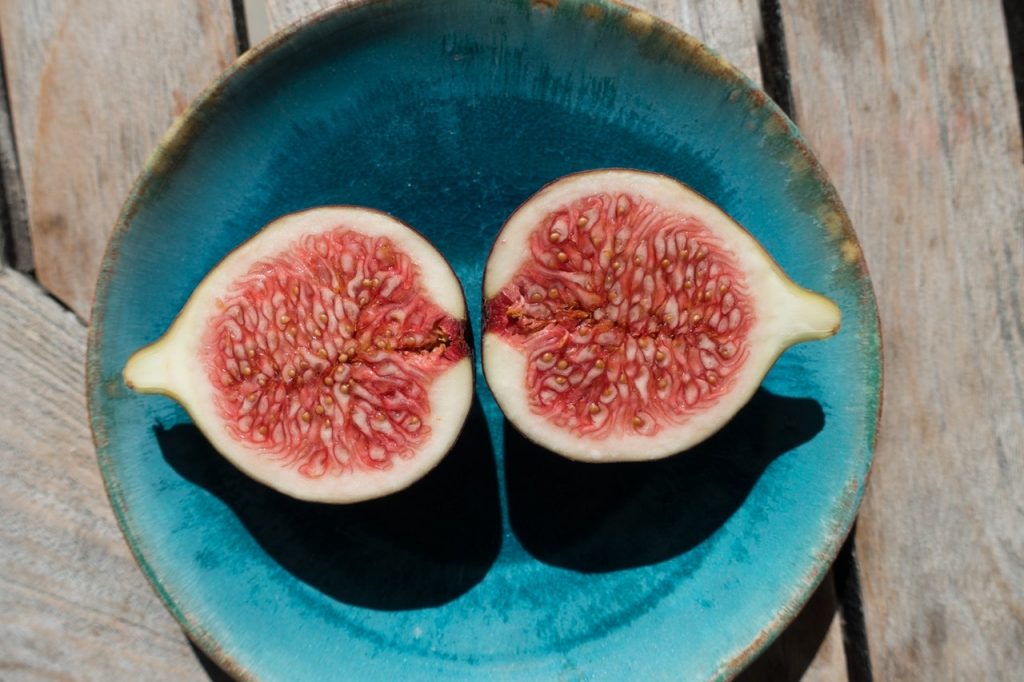 Fig has surged in popularity in recent years, according to flavour company Firmenich.

Geneva, Switzerland – Swiss flavour and perfume company Firmenich has named fig its flavour of the year for 2018 based on its growing international appeal.

“A true feel-good flavour, fig is becoming increasingly popular with consumers, with fig flavoured products growing by more than 80 per cent between 2012 and 2016,” said Chris Millington, president of Firmenich, Flavors, in a news release. “With its numerous health benefits and sweet and satisfying flavour profile, fig offers endless opportunities to inspire our customers and delight their consumers across a wide range of food categories.”

Long touted for its culinary uses as well as its numerous health benefits – including its high fibre content and a variety of essential minerals such as magnesium, manganese, calcium and potassium – fig has surged in popularity in recent years, the release said.

Firmenich’s research suggests fig resonates with consumers who perceive it to represent health and authenticity, two trends that topped Euromonitor’s outlook for 2017. As consumers look to replace processed sugar with alternative sweeteners, fig has become a common go-to substitute, the company said.

Already used in jams and cereal, fig has increasingly been making its way into other categories including yogurt, tea, energy drinks, and even chewing gum. In savory dishes, fig provides a robust sweetness that pairs wonderfully with the salt-forward flavor of cured meats – and menu items such as bacon wrapped-figs, and prosciutto and fig pizza have become ubiquitous.

“Figs are lusciously sugary with a texture that combines the chewiness of their flesh, the smoothness of their skin, and the crunchiness of their seeds,” said Matthew Walter, head of culinary at Firmenich. “Raw figs are tart but make a tasty addition to spicy curries. One of my favourite dishes is anjeer murg (chicken and figs).”

Complexity and creativity
Figs are not fruit, but instead a kind of miracle of nature, a mass of inverted flowers and seeds that are pollinated by a tiny wasp that exists symbiotically with it. From a flavour-profile perspective, its versatility is what makes it so appealing, according to Anne-Claire Robineau, flavourist at Firmenich. “A fig is consumed in different formats, so it provides room for creativity to reflect different facets in top notes: fruitiness of the ripe fruit, green leafy notes of the fresh fruit, indulgent and rich notes of the dried version,” she said. “From a flavour point of view it can be translated into fruity, jammy, floral, green, leafy, coumarinic, woody, winey, and sulfury dimensions.”

Beyond Greek yogurt
Fimenich became interested in fig during the Greek yogurt boom that began in 2010. At the time, flavours connected to the beneficial properties of the Mediterranean diet had started to grow in popularity, the company said. Fig stood out among them for its singular qualities. “Pomegranate, olive, dates, and fig were all on the rise and have continued to gain traction in recent years, but there is something about fig that we feel is special to this moment in time,” said Mikel Cirkus, the company’s director of strategic foresight. “Often associated with the universality of true understanding and knowledge, there’s a mystical quality of the fig that people are responding to in a world full of uncertainty,” he said, noting that fig-flavoured products have grown internationally by more than 84.3 per cent.

Artisanal and craft
Fig is also often associated with the consumer trends of artisanal and craft because it is seen as an ancient ingredient linked to Old World uses. Archaeological evidence for the cultivation of figs goes back as far as 5,000 B.C.

The company sees no boundaries for where fig can go; for example, alcoholic drinks and protein products are ripe for fig-inspired product development.