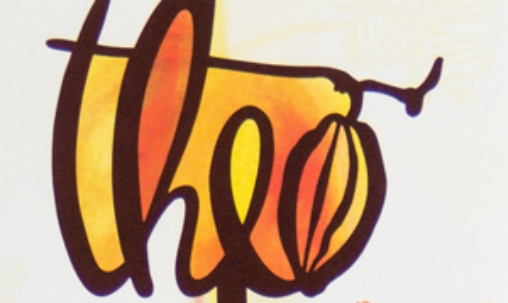 SEATTLE, WA — Etienne Patout became Theo Chocolate’s CEO and member of the board of directors.

Patout was the former chief marketing officer for Pharmavite, and was general manager for Kashi Brands and vice president of innovation at Kellogg’s cereal division.

He is succeeding former CEO Joe Whinney, who co-founded the company in 2006. The comapany was named after the Theobroma cacao tree. Theo was one of the first commercialized organic and fair trade chocolates to be produced in the United States.