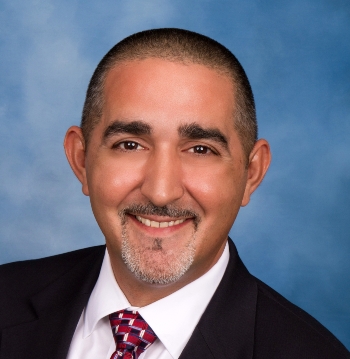 Paul Claro has been named as the new President and CEO of Douglas Machines Corp., replacing the retiring David Ward.

“I am excited to be part of the Douglas team. We have tremendous potential for growth, and I look forward to exploring the possibilities to build on the existing foundation and advance our products and services market share,” stated Claro in a press release.

Paul has a dual bachelor’s degree in Economics and Political Science from Drew University. He speaks 3 languages (Portuguese, Spanish, Italian) and is a U.S. Navy Veteran.

Douglas Machines Corp. has offered a full line of industry leading automated washing and sanitizing equipment for all containers commonly used in the food processing and distribution industries for 40 years. Over 80 models exist to clean several hundred to several thousand containers an hour.