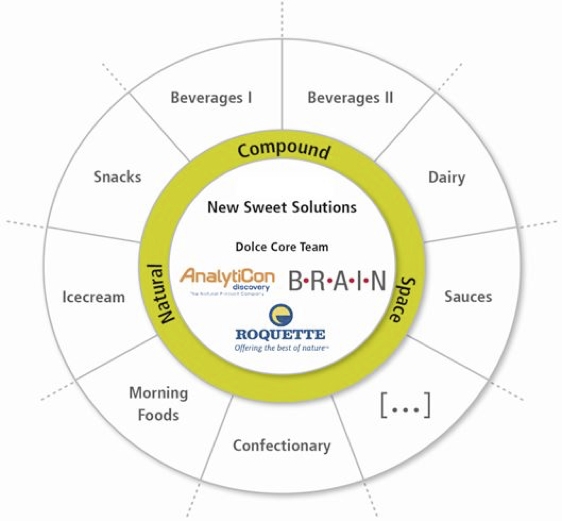 In what they describe as “a major milestone,” the partners have identified and characterized first natural-based sucrose sweet taste enhancers and natural-based high intensity sweeteners. More than 25 promising candidates have been selected, faster than originally expected, according to a news release from the partnership.

These novel compounds will be shared with consumer product goods companies that are members of the Dolce partnership. These members are allowed to test the sweeteners in their own food and beverage product lines.

The partnership, which started in August 2016, is entering into further partnerships for available product categories, and negotiating with potential new members, the release said.