This ingredient can add colour and and safely flavour nutritional bars, protein bars or other functional treats. 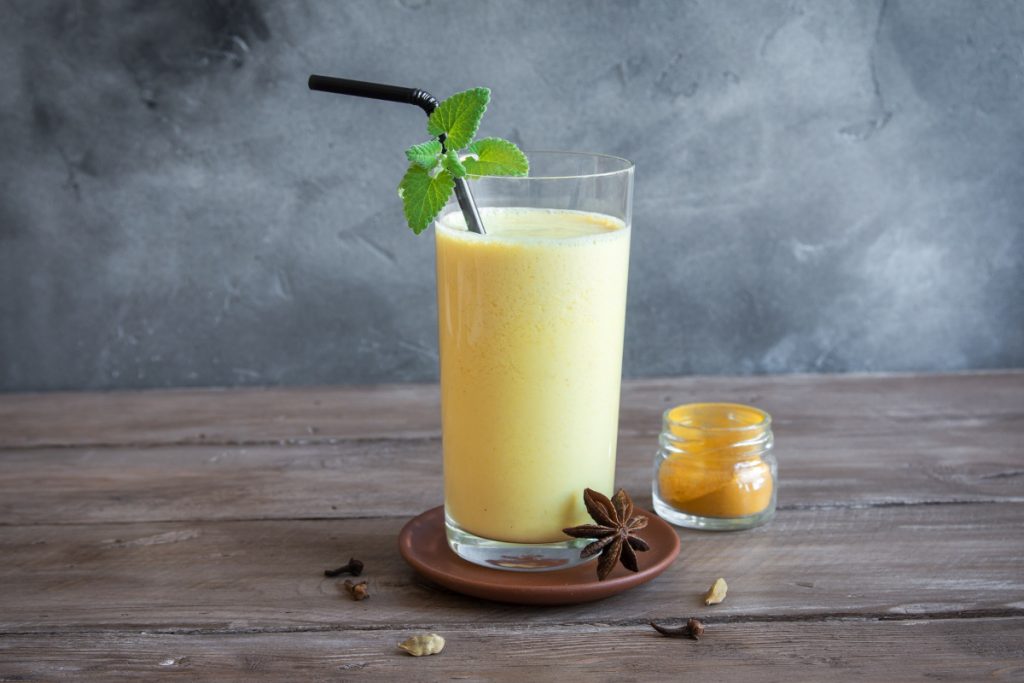 This designation was accorded by an independent panel of scientific experts  concluding that CURCUGEN meets FDA’s definition of safety when used as an ingredient in yogurt, nutrition bars, smoothies, and other food and beverage products at levels of 40-60 mg per serving.

The panel concurrently determined an Acceptable Daily Intake (ADI) of CURCUGEN® at 210 mg/person/day, using both JECFA standards and which falls in line with the 2010 EFSA scientific opinion on the “conservative estimate” for assessing exposure to curcumin. The committee also determined an upper limit up to 1400 mg/person/day in the same food formats which it considered was safe and meet the requirements of GRAS, as defined by the FDA. This conclusion was drawn directly from a battery of toxicological studies performed using CURCUGEN.

DolCas’ new curcumin formula is a 100 per cent natural, water-dispersible curcumin ingredient. It is a proprietary 98.5 per cent turmeric-based preparation of turmeric oleoresin extract and fresh turmeric rhizome extract derived from Curcuma longa L. The company applies a SELF D™ platform technology to optimize the oleoresin base so that its benefits can be fully realized. At the same time it eliminates the need to complement the curcuminoids with other, non-turmeric ingredients, or reconstitute it with displaced turmeric ingredients.

The independent GRAS conclusion included an appraisal of the manufacturing process, product specifications, as well as consideration of opinions by other regulatory bodies around the globe that verified its Current Good Manufacturing Practice (CGMP) status.