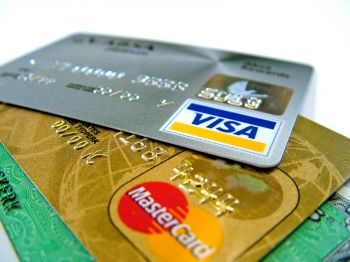 
“This
is an important step in addressing concerns of our members about unfair
business practices,” said CRFA president and CEO Garth Whyte. “Our members are
unhappy about current credit-card fees and rules that are costly to their
customers and businesses, and they are confused and anxious about the roll-out
of new Visa and MasterCard debit cards.”

CRFA
has been calling on the federal government to provide greater oversight of the
credit- and debit-card payment systems in Canada to ensure fees charged to
merchants are reasonable, predictable, transparent, linked to costs and exclude
expenses of cardholder enrichments.

"The proposed code is based on ongoing discussions with merchant
and consumer associations, debit- and credit-card networks, payment
processors and credit-card issuers across Canada,'' Flaherty told the Canadian Press
Thursday. "The proposed code would encourage choice and competition in the
credit and debit market for the benefit of consumers and merchants.
It would help ensure accountability and prevent unfair practices.''


The
government is to be congratulated, said the CRFA, for recognizing the imbalance in negotiating
power between credit-card companies and merchants. The new code is a first step
toward ensuring increased transparency and disclosure by credit-card companies
while allowing merchants choice of the cards they accept and payment options
they provide.

CRFA
intends to participate fully in the consultation process regarding the new code
of practice on behalf of its 33,000 members. CRFA will press the government to
carefully monitor its implementation to ensure compliance by credit card
companies.