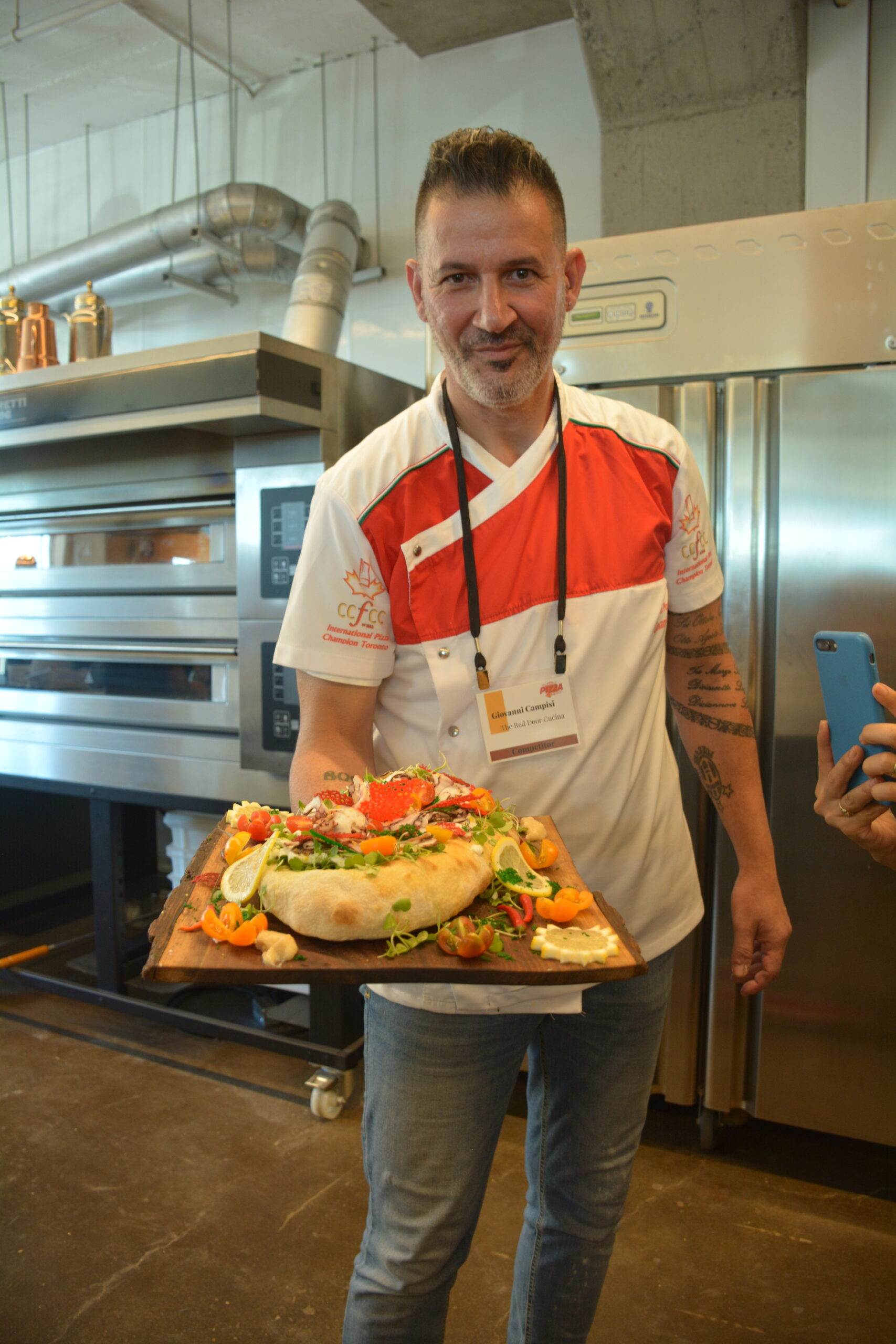 Enjoy our PIZZA SUMMIT FACEBOOK GALLERY and this INSPIRING VIDEO made by and courtesy of Frank Mazzuca, FamilyStyle. Our outstanding competitors, please tag yourselves and share memories of this epic day in pizza with friends and family!