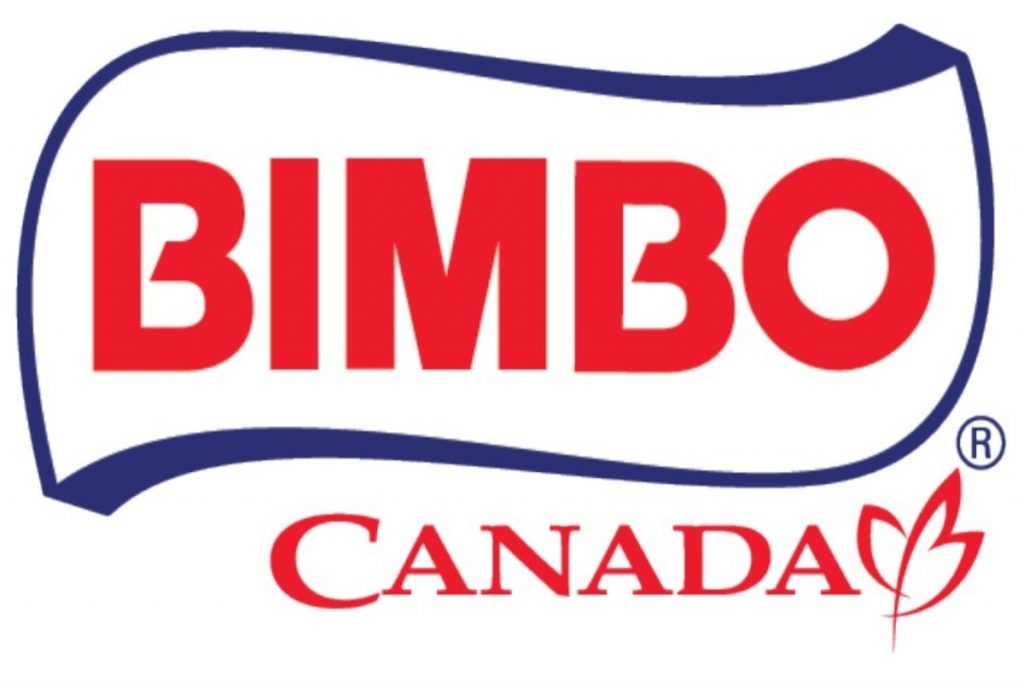 One of Canada’s oldest and largest bakeries, Bimbo Canada, has signed two virtual power purchase agreements (VPPAs) with Renewable Energy Systems  (RES) to procure renewable electricity that will offset 100 per cent of the company’s electricity consumption in Canada. The projects are expected to be fully operational by December, 2022.

The 15-year agreements with RES will support the commercial development of two renewable energy projects in southern Alberta, consisting of wind and solar projects, totalling 170MW of installed capacity. Under these two agreements, Bimbo Canada will procure the benefit of approximately 50MW of renewable electricity to offset electricity consumption for its 16 bakeries, 14 distribution centres and 191 depots.

Commercial development for the wind and solar farms will be finalized later this year by RES Canada and the projects are expected to be fully operational by the end of next year.

Canada is the second market, alongside the United States, to enter into VPPAs. These agreements, together with additional sustainability initiatives conducted around the world by the parent company Grupo Bimbo, will help the company offset 90 per cent of its global electricity consumption.

“Bimbo Canada is committed to nourishing a better world through productive sustainability practices,” said Joe McCarthy, president of Bimbo Canada in a statement. “These agreements are the next big step in reducing our environmental footprint and becoming leaders in responsible stewardship of the environment.”

“RES is proud that its Alberta wind and solar projects are helping Bimbo Canada meet its sustainability initiatives,” said Peter Clibbon, RES Senior VP of Development. “It’s a win-win situation with our projects delivering competitive wind and solar electricity to Bimbo Canada, and while providing our host communities with long-term tax and landowner income.”

In 2018, Grupo Bimbo joined RE100, a global initiative led by The Climate Group and in partnership with Carbon Disclosure Project (CDP) and committed to operating with 100 per cent renewable electricity by 2025. As a leading supplier of fresh-baked goods and snacks for Canadian families, these agreements support the company’s targets and builds upon many successful past sustainability initiatives.

Earlier this year, Bimbo Canada signed the Canada Plastics Pact (CPP) and earned its first ENERGY STAR certification for its Hamilton, Ontario bakery. The company will continue to work towards other initiatives that fulfill its commitment to be a sustainable, highly productive and deeply humane company.