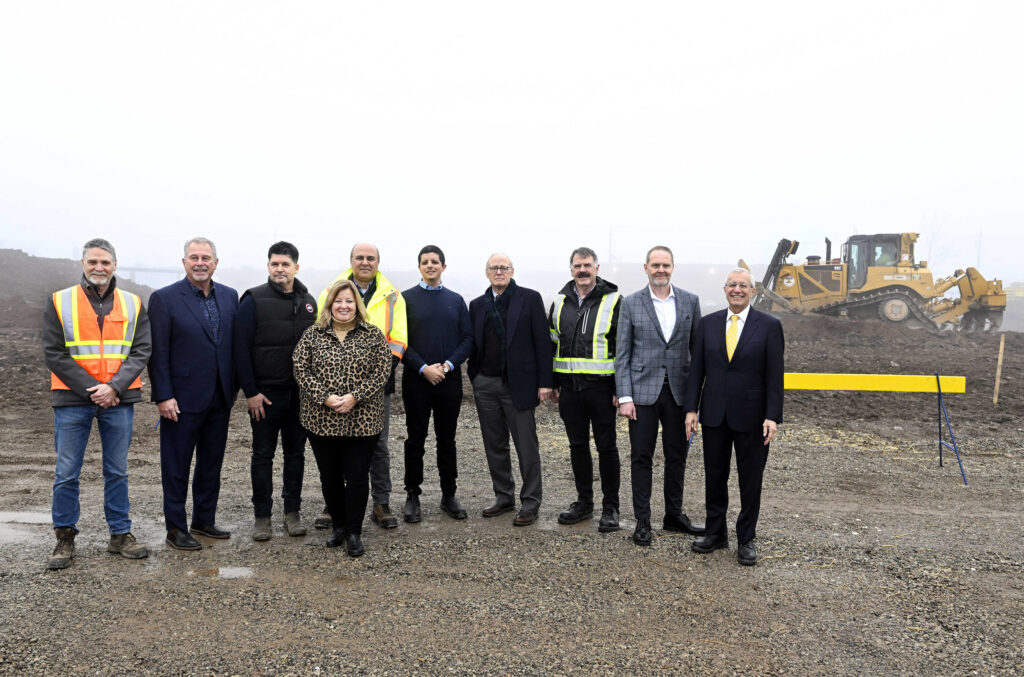 The company held a groundbreaking ceremony on Jan. 12 with Canadian government officials and local community leaders to celebrate the official commencement of the construction project.

“We are pleased to be investing in the community of Stoney Creek and proud to play an integral part in supporting local industries and the local economy,” Bartek president and CEO John Burrows said. “We are thankful for our partnerships with the provincial and federal government and Environment Hamilton and their support and guidance throughout the process.”

“Congratulations to everyone at Bartek Ingredients on this exciting milestone,” Minister Fedeli said. “Bartek’s $175 million investment will ensure that the company can continue to expand and create more good-paying jobs in Hamilton and the surrounding region. Together, we’re building a stronger Ontario with opportunities for all people.”

The facility will double Bartek’s production capacity and propel new product development and other innovation efforts. It is also being built with sustainability in mind and is expected to be the most environmentally sustainable facility in the industry – projected by the company to reduce per unit greenhouse gas emissions by more than 80 per cent.

The facility is expected to be fully operational at the beginning of 2024.