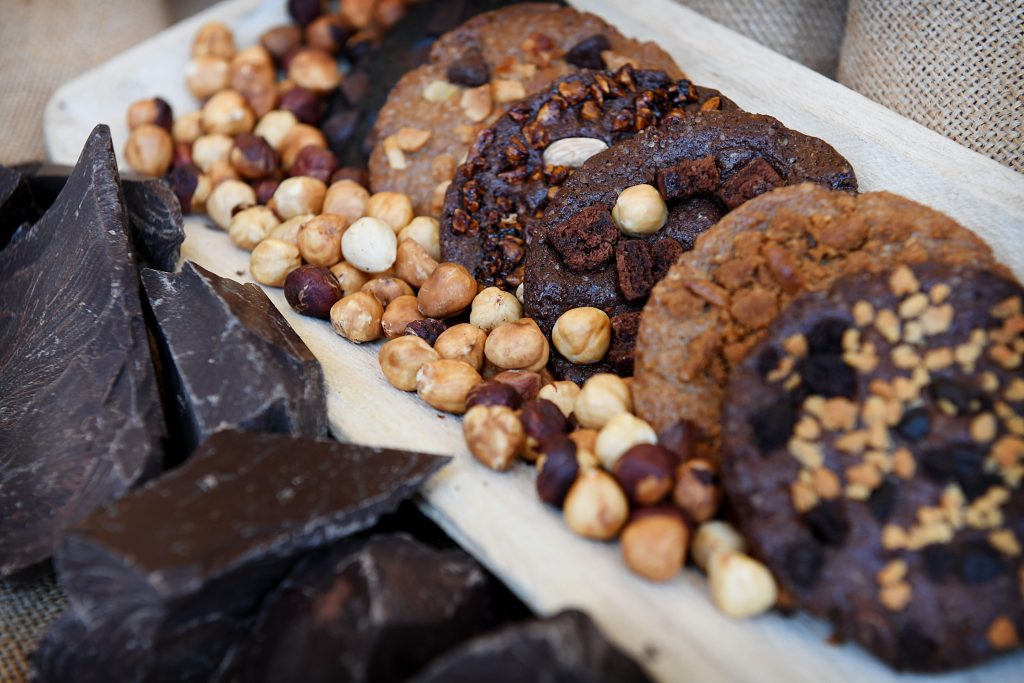 With about half of the world’s consumers are trying to limit their sugar intake, healthy alternatives for snacks and meals are a worldwide growing trend, Barry Callebaut said in a news release. The company is addressing this trend by continually investing in R&D. To this end, it has developed five sugar solutions for chocolate and also has several sugar substituting technologies ready for customer-specific developments.

Declining sugar intake trend
People feel more in control of their health and want food that supports a healthy lifestyle while still fulfilling the need for indulgence and pleasure, the company said, citing market research that suggests 49 per cent of the world’s consumers try to limit their sugar intake, 23 per cent try to eat a moderate amount of sugar and 14 per cent avoid it entirely.

“Since 2007, we have been working on chocolate reformulation,” said Leen Allegaert, head of Barry Callebaut’s Wholesome Choice innovation program. “We developed a toolbox of sugar substituting technologies that is ready for customer-specific developments as well as a complete range of chocolate and filling recipes that are either reduced in sugar or free of added sugar.”

At FiE in Frankfurt, Germany, this week, Barry Callebaut provided an in-depth look at its five sugar solutions:

Sugar reduction
Barry Callebaut’s first solution is to reduce sugars by at least 30 per cent. In general, a product should contain at least 30 per cent less sugar than a similar product in the market to be labelled sugar-reduced. The company’s sugar-reduced dark and milk chocolate contains a dietary fibre blend that replaces part of the sugar content. The chocolate keeps it sweet-tasting flavour even when a significant amount of sugar is taken out. This sugar-reduced chocolate has a balanced taste profile, a good workability, and is also digestive tolerant.

Free of added sugar
Barry Callebaut also offers a series of recipes that do not contain any added sugar. This range is available in a variety of dark, milk and white chocolates with maltitol as a one-on-one sugar replacer. Maltitol is a polyol: a sugar alcohol that is used as a bulk sweetener that contains fewer calories but preserves 90 per cent of a product’s sweetness.

The range consists of dark, milk and white chocolates with sweeteners, stevia for a great-tasting profile, and an added unique fibre blend. The range was patented in 2009. The blend contains inulin, a fibre of natural occurrence that is most present in the chicory root and that brings intestinal health benefits. Stevia, in turn, is a highly intensive sweetener: sweeter than sucrose and a natural replacement containing zero calories. This means only a small quantity of it is needed.

Gradual reduction
A last option is to gradually reduce sugar in your chocolate year on year by 10 to 20 per cent, without adding polyols. Barry Callebaut offers support with product reformulation and regulatory advice.