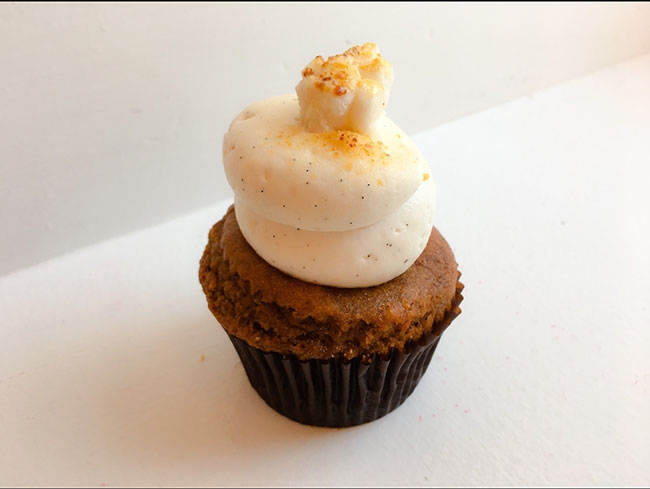 Vegan baking is on the rise. If you are on the hunt for a yummy vegan cupcake recipe to offer your customers, try this sweet potato recipe from Kelly Childs and Erinn Weatherbie of Kelly’s Bake Shoppe in Burlington, Ont.