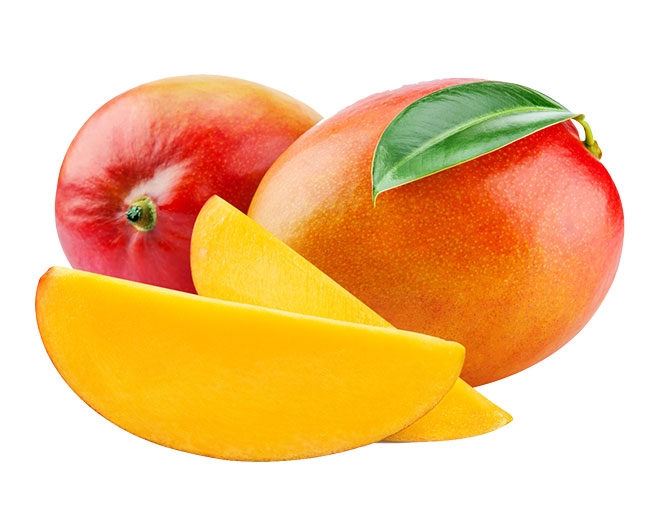 Chef Allen Susser recommends using mangoes at their ripest. This recipe was launched at the South Beach Mango Festival.

Susser was born in Brooklyn, New York, and worked in the kitchens of Le Bristol Hotel in Paris and Le Cirque Restaurant in New York.

Food and Wine Magazine named Allen Susser one of the “Top 10 New Chefs” in America in 1981, and in 1994, he won the  James Beard Foundation’s Best Chef Award.

To prepare the batter
In a large mixing bowl cream the butter and sugar. Add the mango,
egg, vanilla, and lime juice. In a separate large bowl, combine the flour, baking powder, baking soda and cinnamon. Add the mango mixture to the flour mixture stirring until the dry ingredients are just moistened. Stir in the walnuts.

To bake the mango bread
Preheat the oven to 350 degrees. Coat a 9x5x3 inch non stick pan with non stick cooking spray. Pour the batter into the prepared loaf pan. Bake for 40 minutes, or until a toothpick inserted into the center, comes out clean. Cool in the pan 10 minutes before removing from the loaf pan. Allow to cook for 1 hour on a rack before serving.