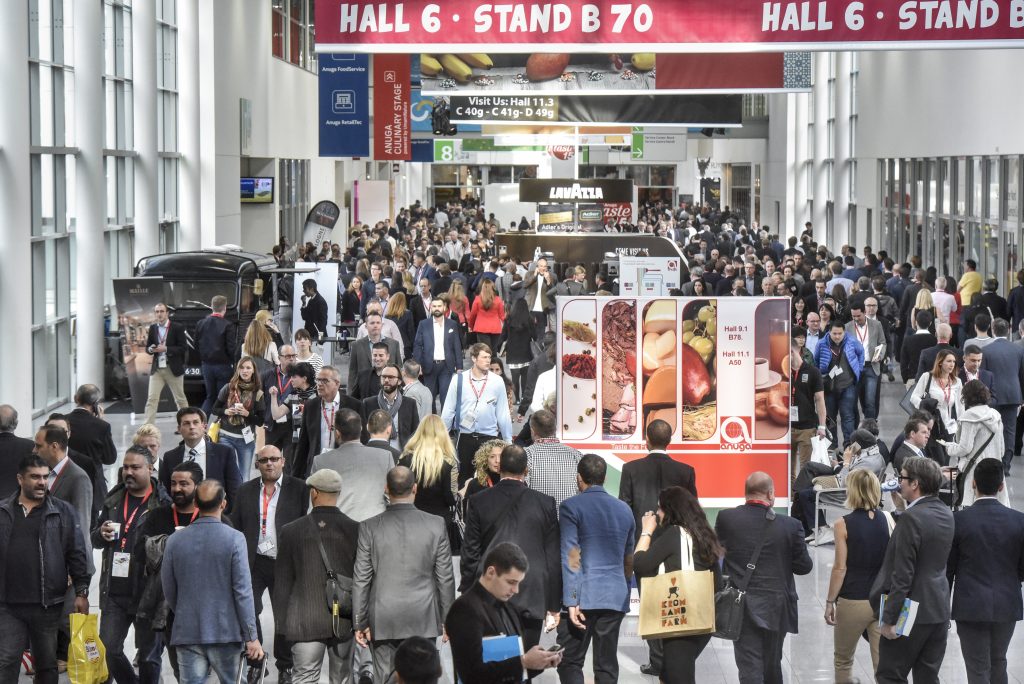 The 33rd Anuga was opened by Christian Schmidt, the German Minister for Food and Agriculture, and Evangelos Apostolou, the Greek Minister for Agricultural Development and Food. Greece was the partner country of Anuga 2015 and the country was successfully represented by over 200 Greek exhibitors, who presented the variety and quality of Greece’s food industry.

“Anuga 2015 exceeded our expectations. The high interest shown by exhibitors and visitors from Germany and abroad is impressive and underlines the significance of Anuga as the world’s most important trade fair for food and drinks,” said Friedhelm Dornseifer, president of the Association of the German Retail Grocery Trade (BVLH), in a news release. “Once again this year the trade visitors were able to test thousands of high-quality and innovative products.”

The visitors and the exhibitors were highly interested in learning information about trends and developments on the international food and drinks market. According to surveys, in addition to vegan food, vegetarian offers are also in high demand as well as organic and fair trade products, notes the news release. Also “free-from” concepts – for example lactose-free and gluten-free products are extremely trendy. Halal products had their own platform at Anuga. Themes such as the appreciation of food, the reduction of food waste primarily in the industrial countries, traceability, animal welfare and sustainability will continue to shape the discussions about food and drinks in the future.