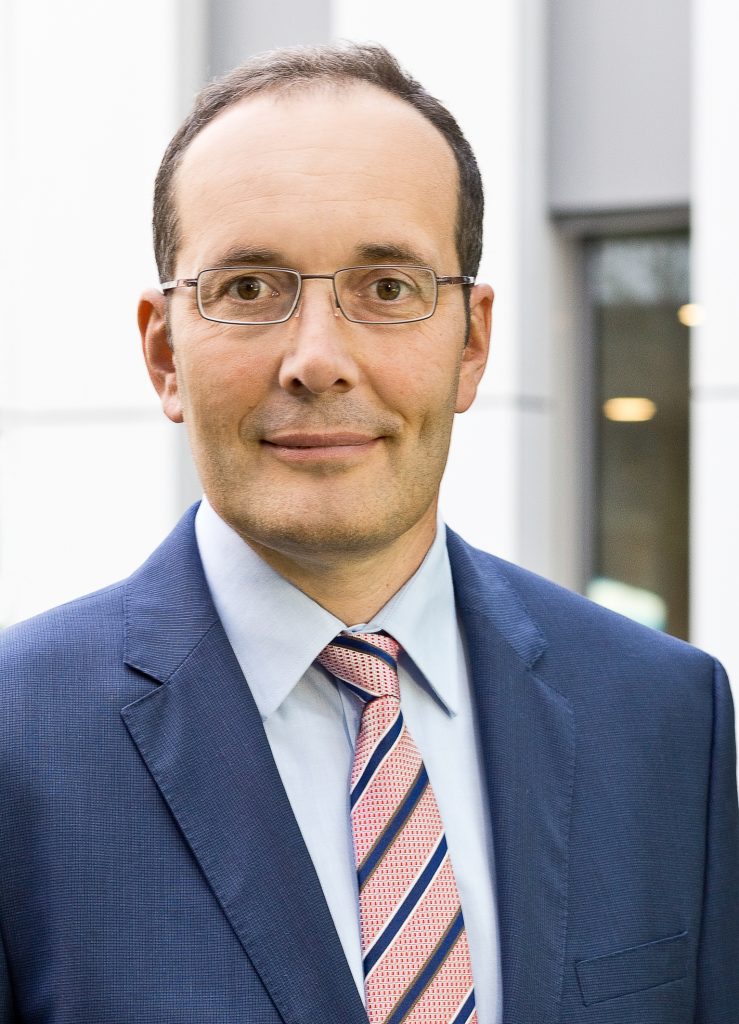 Morris Plains, N.J. – Andreas Herber has been named a new member of the executive board of directors at BENEO GmbH, a functional ingredients company.

Andreas will oversee production and operations, new business development, as well as nutrition science, regulatory affairs and food application (BENEO-Institute and BENEO-Technology Center). He will also be responsible for corporate communications, human resources and IT. Andreas takes up his position on the board of directors following the departure of Matthias Moser, who left the company earlier this year.

Andreas joined the Südzucker Group (BENEO’s parent company) in 1998. In his former position, he was head of Südzucker’s corporate development department, being responsible for strategic planning, mergers and acquisitions, as well as the management of non-core investments. He holds a degree in business administration and international management from the Trier University in Germany and from Institut Commercial de Nancy in France.