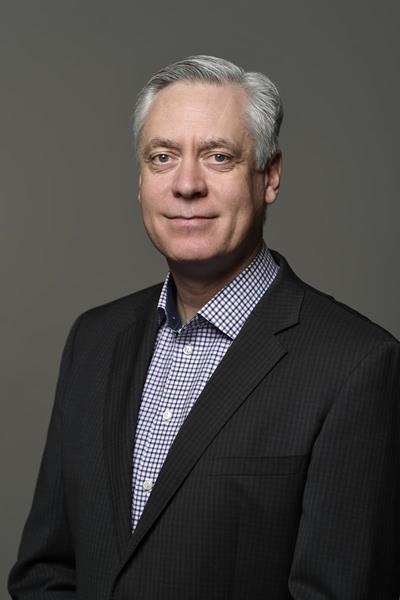 Toronto – Patrick Saurette, owner and operator of The Marc restaurant in Edmonton, is Restaurants Canada’s new chair of the board for 2018-19.

Saurette was elected at the association’s annual meeting on Feb. 25.

He and his wife and business partner Doris opened The Marc in 2010, a small French bistro that has received many awards and has been on several best restaurant lists.

As chair of Restaurants Canada, the new chair will oversee the trade association, which represents 30,000 businesses.

“As an independent restaurateur, Patrick will bring tremendous value to the association,” said Shanna Munro, president and chief executive officer of Restaurants Canada, in a news release.

He worked in many independent restaurants in Edmonton, Toronto and Kelowna through the years.

In 1993 he started with Il Portico Restaurant Group, where he became an operating partner. When the group sold the property and closed the restaurant in 2008, he and his wife decided to open The Marc.

“Restaurants feed the soul of our country with great hospitality,” said Saurette, who first joined the association’s board of directors in 2008 and is one of 30 volunteer directors from across Canada. “When we work together, we can all share in making our business better, stronger and more resilient.”