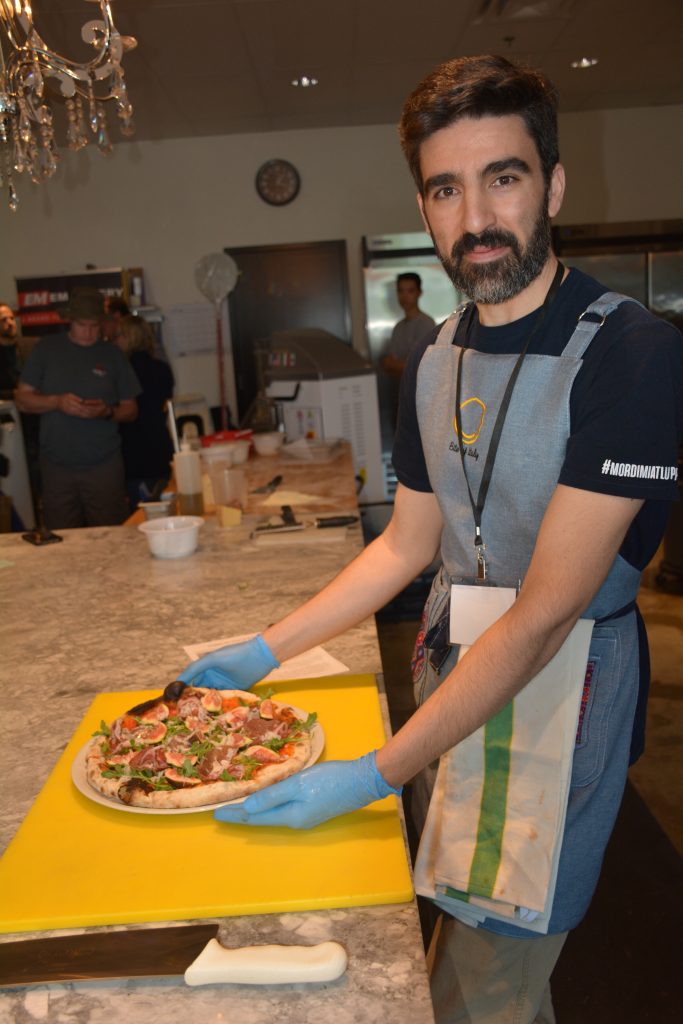 Burnaby, B.C. – Luca Colasanti of Mordimi Bite of Italy in Vancouver is the first Canadian Pizza Chef of the Year West.

British Columbia is a home to some of the most creative pizza chefs in Canada as Canadian Pizza learned when it took its well-established Chef of the Year competition west for the first time to Burnaby, B.C.